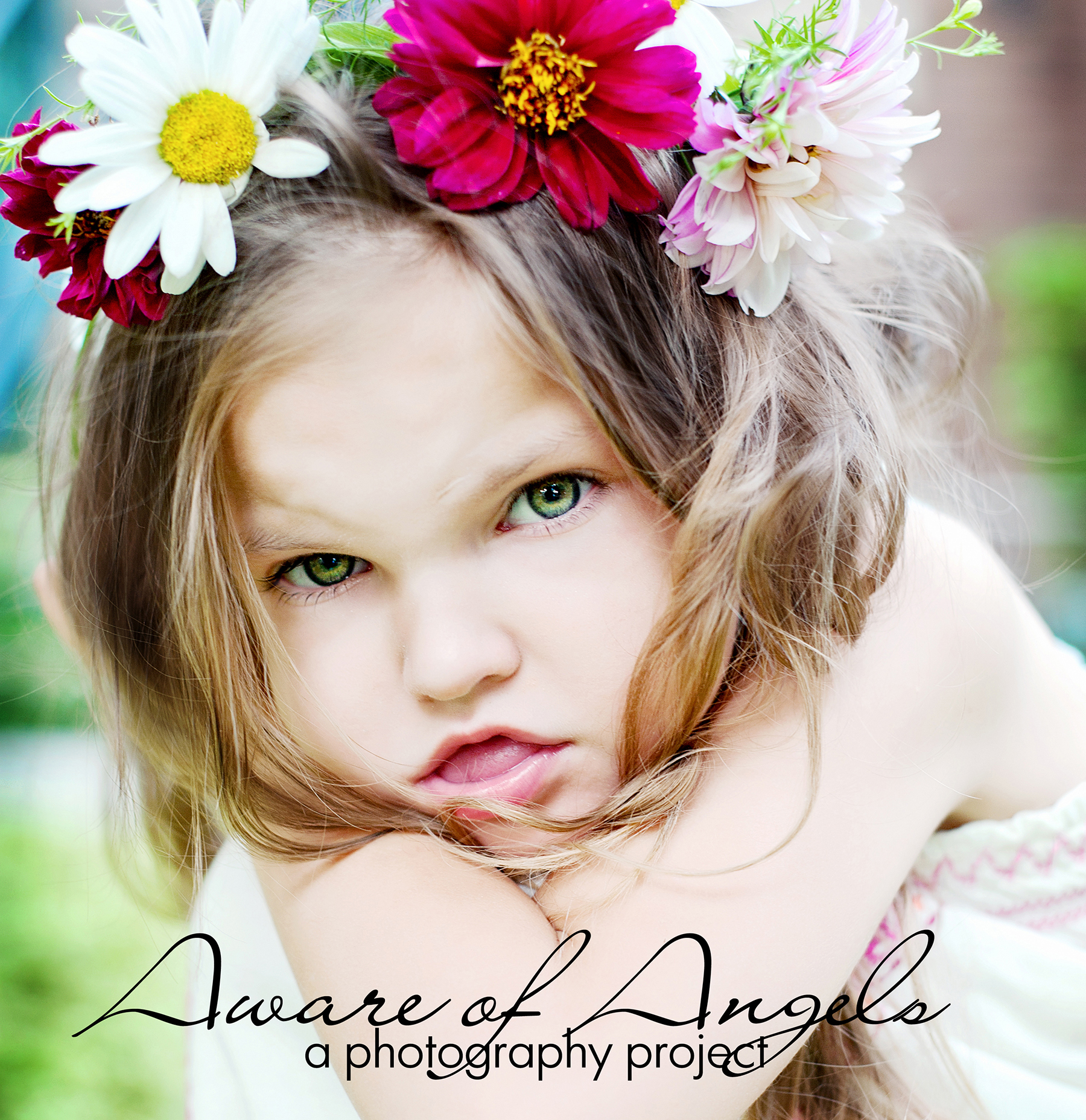 Asia has 2q23.1 Microdeletion Syndrome. She was diagnosed winter of 2013 at the age of 6. She has a deleted portion of her Chromosome 2. At the time there were 100 documented cases in the world. This number is rising with new technology and reporting and today is closer to 300 known cases. Asia’s geneticist who has been practicing for 30+ years said she was the first with this syndrome he had ever seen. By several of her doctors, we were referred to Face Book pages and family blogs for help. There were a couple of articles written in medical journals and that was all we had available for medical information. There are currently no known causes of this type of deletion. Before her diagnosis, Asia seemed to have had every test possible from spinal taps, biopsies, sleep studies, tons of blood work, MRI’s, you name it–continuously for 5 years. It only took one tiny little lab where blood was drawn to have our diagnosis; and it only took a couple of days to get. It’s painful to think of all the tests she endured and all she needed was this one. 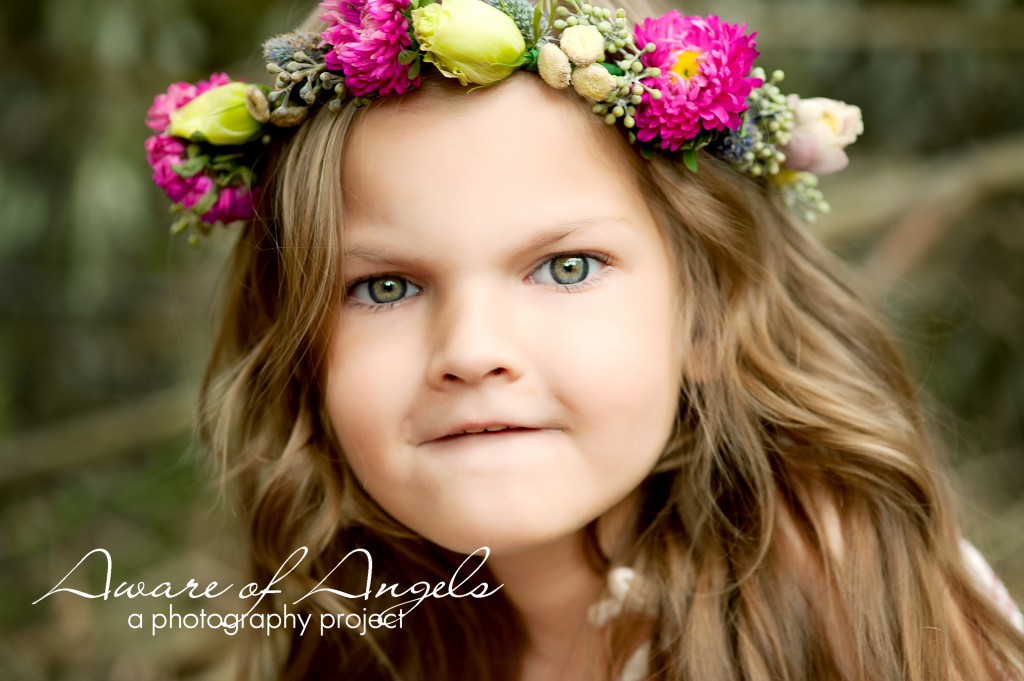 When Asia was 2 yrs. old she started having tonic-clonic seizures. We also noted some minor developmental delays. As she grew, her list of symptoms did as well; non-verbal, epilepsy, hypotonia, microcephaly, severe developmental delays, ataxia, autistic-like symptoms, sleep disturbances, sleep apnea, sensory processing disorder, constipation, (was) tongue-tied, sacral dimple, hearing loss and blepharitis. We were told by doctors that her seizures, hypotonia, hearing loss and constipation were all “common” traits of many children and that she would grow out of them. At this point we did not have an official diagnosis and our gut feelings told us that it was something else, that somehow it was all tied together. We do not know if all of Asia’s symptoms come from her disorder-only research would be able to answer that question. Even though the diagnosis didn’t change treatments or cure any symptoms; it has helped us to guide treatments, therapy and has given us realistic goals and expectations for her.

I would love for doctors and educators to have the time and desire to research her condition further in order to help us and others. We need more resources to turn to for treatments, symptoms, and possible causes/cures. It would be great for someone to be able to compare/contrast more children with her diagnosis for symptoms, causes and treatments.  I would love to see the cost and availability of genetic testing to be accessible to families affected. I would love to know if her syndrome has been passed down or if my other children or relatives could be carriers.  It is so difficult to go without a diagnosis-everyone needs the opportunity to have testing; whether or not insurance covers the cost. 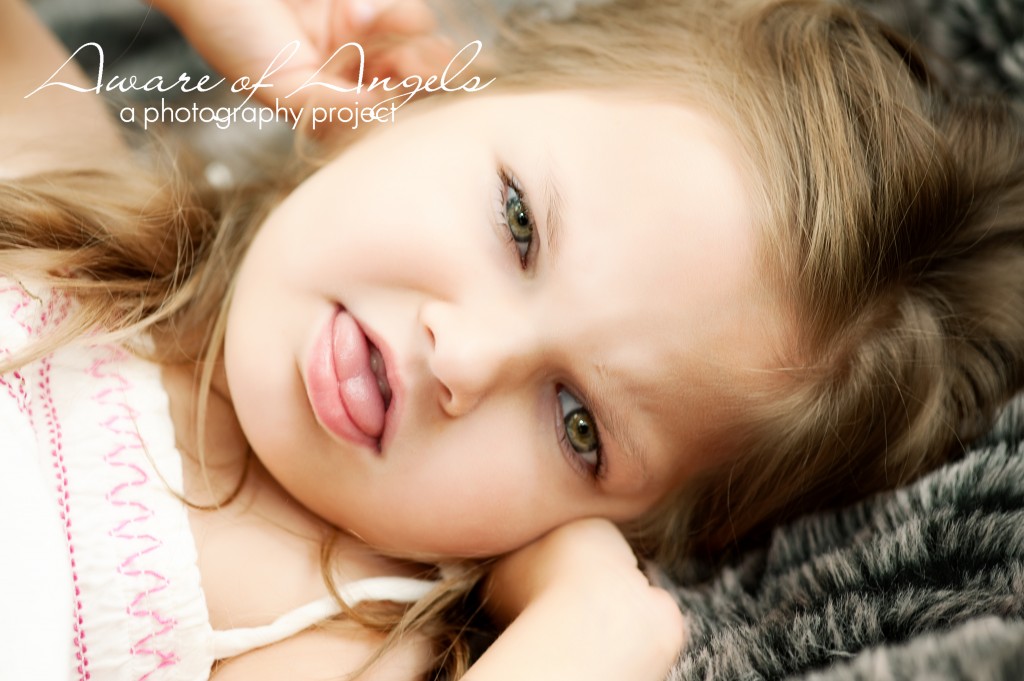 At the age of 8, Asia has had the best year ever. Her epilepsy seems to be under control, constipation issues have stopped for the most part and she is saying new words every day! Asia’s teachers and therapists stop me in the hall at school to tell me about the new words she is saying or the fact that she is calling her classmates by name. It really is so exciting for us! It shows positive progress and we learn more about her and what she knows. She is more active and wants to go out and play or ride her adaptive bike. She loves to be pushed around the mall and ride the carousel. Her hearing is still a mystery-she seems to have hearing loss on one side. This may make speech and understanding a little more difficult for her. Most difficulties in our relationship with her seem to come from the inability to communicate. She has a difficult time expressing her wants/needs to us along with her severe developmental delays-this is improving!

Adults and children are drawn to Asia, classmates want to take care of her at school-she is a beautiful, spunky and rare Angel. She has a silly personality-she loves to tease. Some of her favorite things are books, Sesame Street, Arthur, Mickey Mouse, Daniel Tiger, George, Barney and the iPad. She loves to ride horses & her school bus, she loves amusement parks, bikes etc. (anything to go “fast” and “up”). I believe Asia is an extreme sports enthusiast and is obsessed with watching football highlights on her iPad. She is always saying “me, me, me” when we see a game being played; it could be basketball, football, soccer etc. This year she is constantly telling everyone “thank-you” and gives lots and lots of hugs! Asia will wrap her arms around herself and say “mine, mine” when she wants to give someone a hug. I am in awe when I see the amount of love between her and her classmates-it is so beautiful. We love Asia and we are honored that she is in our family.

Want to join the discussion?
Feel free to contribute!