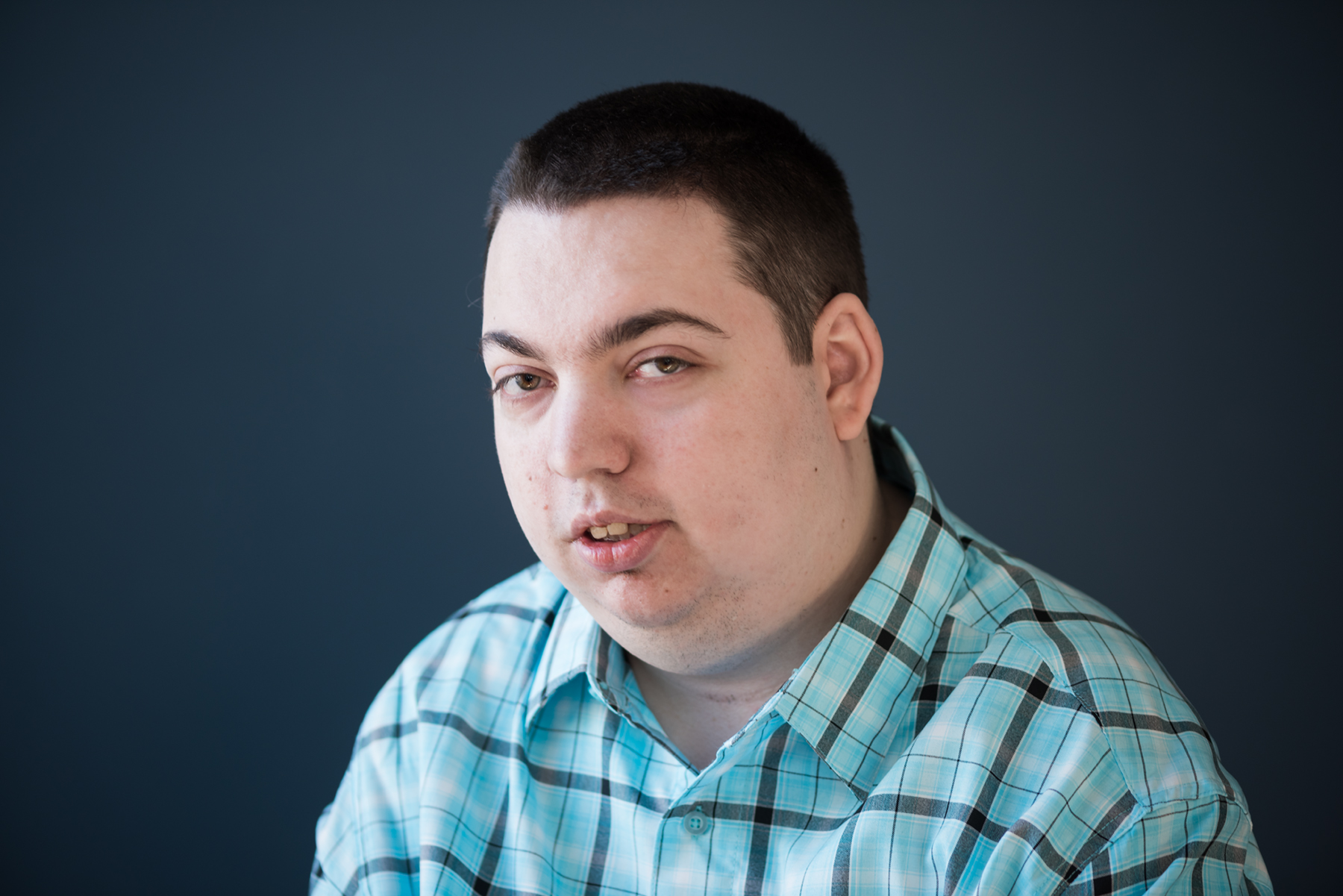 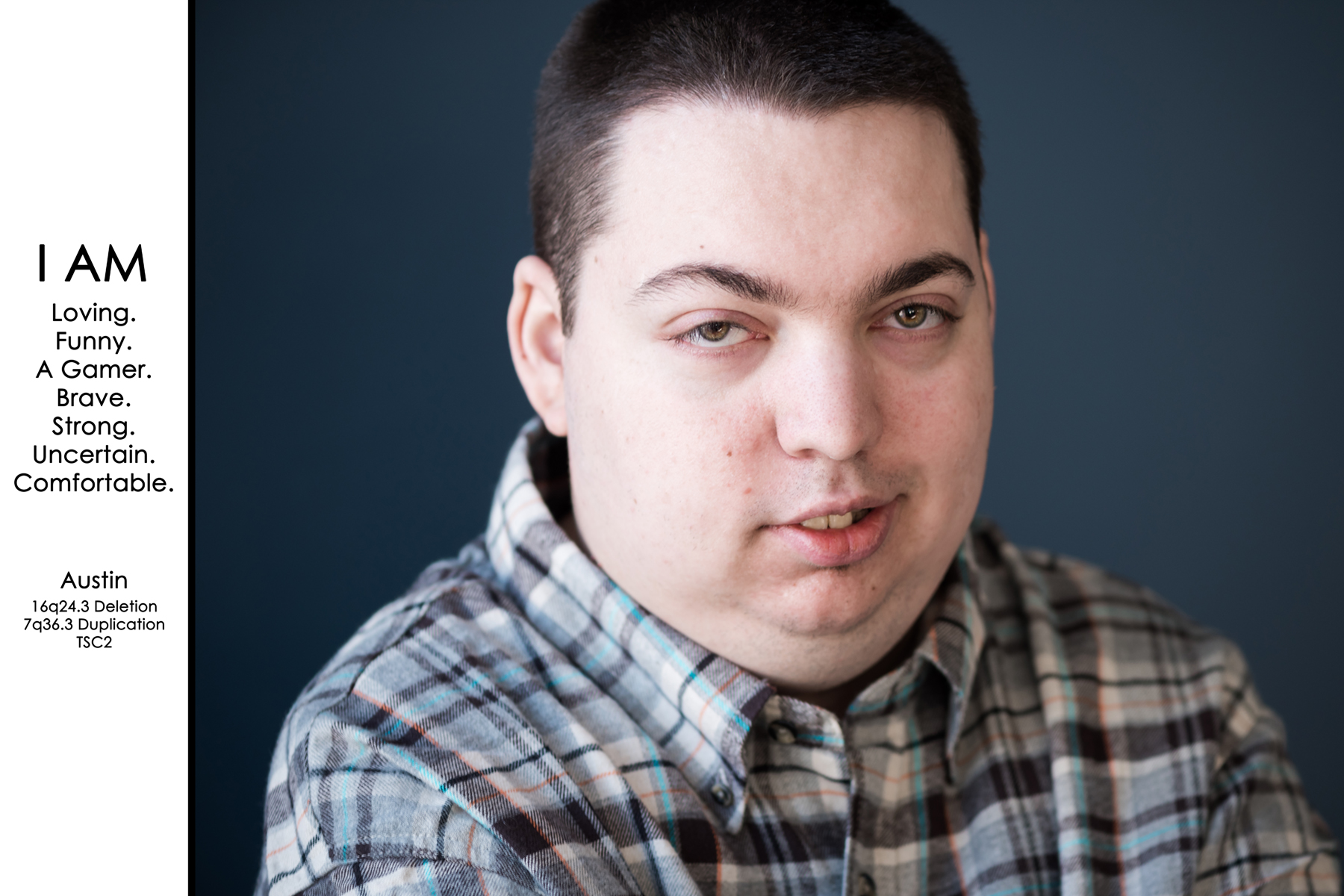 Robert Austin Beardall, age 24, started having seizures at the age of four months old and has had them almost every day of his life since. He has tried over 10 medications, has a Vagus Nerve Stimulator and is currently on three seizure medications. He also uses Cannabis Oil to help control his Epilepsy.

Austin has a diagnosis of Intractable Epilepsy, ADHD, Anxiety and Intellectual Disabilities. This past year we were finally able to do genetic testing that showed he has a deletion on chromosome16q24.3 and a duplication on chromosome 7q36.3. We also discovered that he is positive for TSC2 gene for Tuberous Sclerosis (TS). We wondered when he was a baby if he had TS, but at that time there was no genetic testing available for this syndrome. We are currently waiting to get in to see a Geneticist to better understand what these genetic findings mean.

Most of Austin’s seizures happen when he is going to sleep, during sleep and upon waking up in the morning. Because of this he cannot sleep alone or he would try to get to someone to help him and my hurt himself, therefore he has to sleep with a member of our family at all times.

Austin started showing developmental delays around the age of two and has continued to have delays throughout his life.  Austin academically functions at about a 4-5 year old and socially about a 12-14 year old. Because of this he is unable to work, attend college, date or get married like other young men his age. Austin will always need assistance with his day-to-day activities.

Austin’s favorite things to do every day are playing video games, watching Netflix and/or TV and spending time with family. Even though Austin struggles with reading, writing, and doing things for himself he can remember what songs are from a certain movie, or which actor/actress plays in the movies. This always amazes me.

Austin is a happy young man who despite his trials and difficulties loves life, family, friends and anyone who will take the time to get to know him. He has a great sense of humor and an infectious laugh.

Austin wants what all of us want in life, to have family and friends who love us unconditionally!