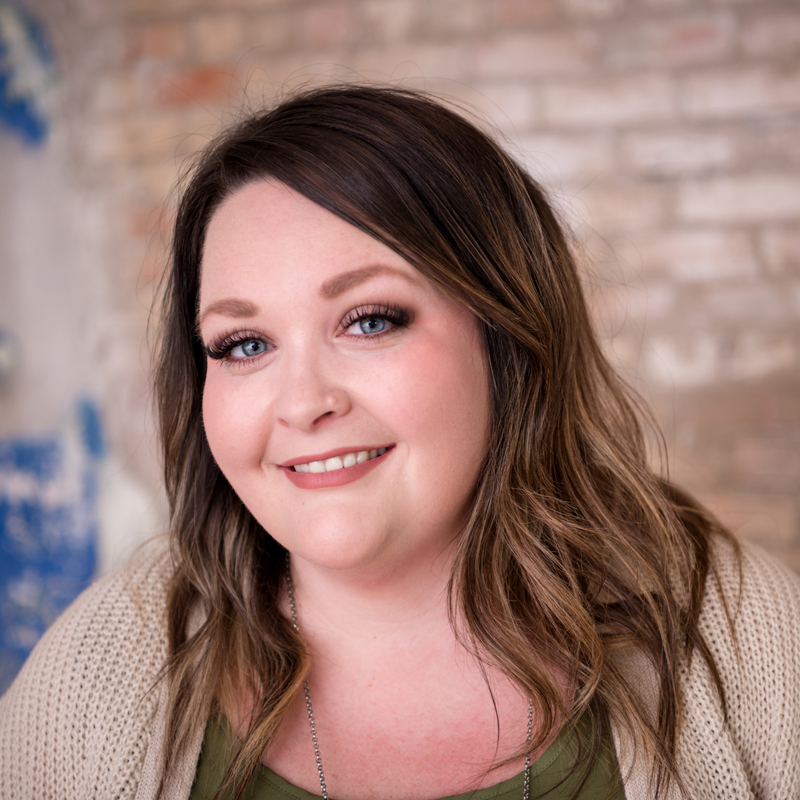 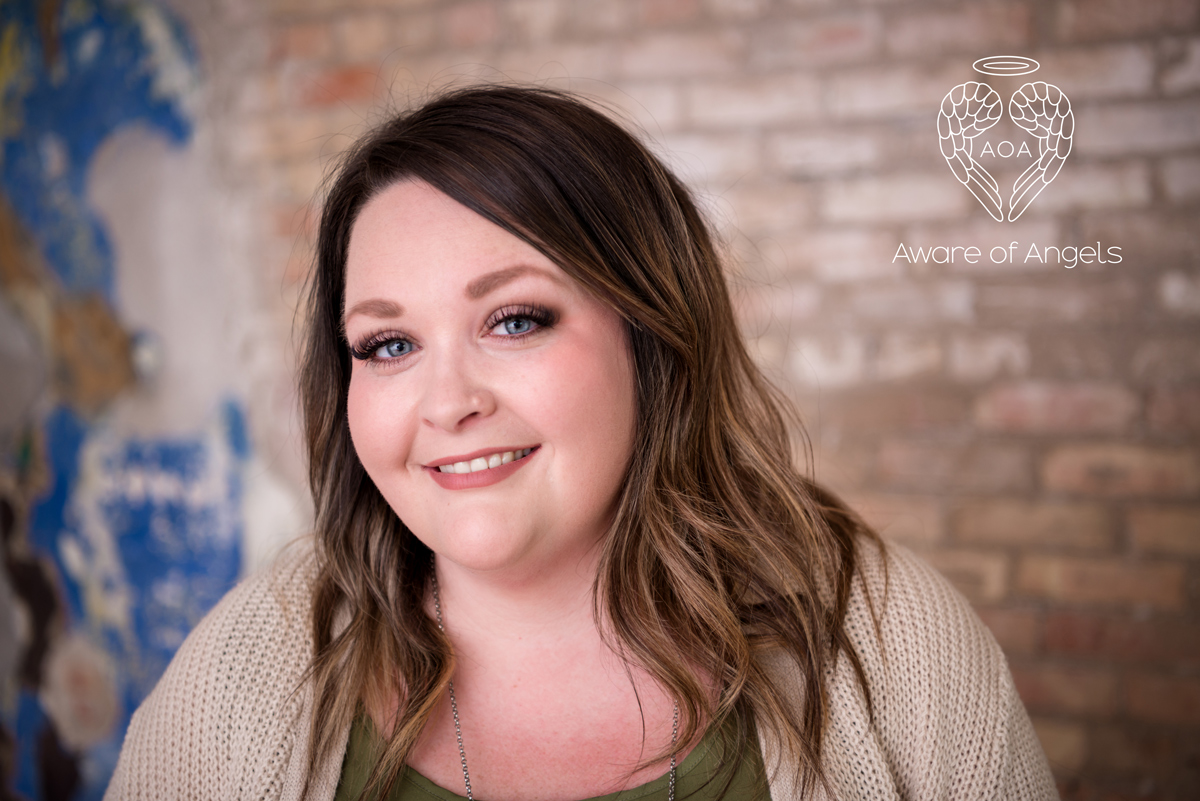 Hi, my name is Ciara. In April of 2006, at the age of 16, I was diagnosed with a rare autoimmune disease known as Eosinophilic Fasciitis. Eosinophilic Fasciitis (EF) is a rare, localized fibrosing disorder of the fascia. Since 1974, when EF was discovered there have only been 300 reported cases. Due to the rarity of this disease my diagnosis did not come easy. In fact, I went 5 years without a diagnosis. I saw many doctors and specialists that could not provide the right answers. One doctor even referred me to a psychologist! At this time, I was a sophomore in high school and on the high school softball team. As each day passed my symptoms continued to get worse until the point I could no longer walk without assistance. 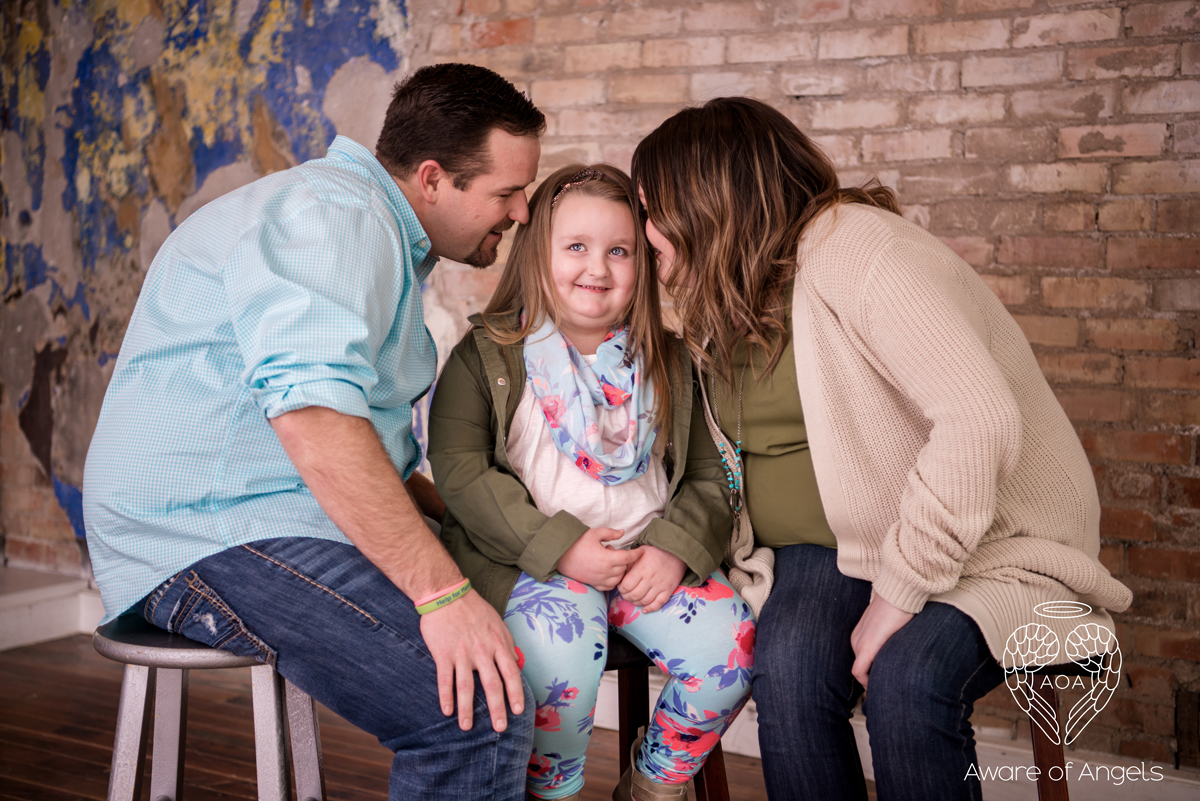 After months of waiting to be approved for an appointment at Shriners Hospital, I was accepted. My appointment was far from normal. I often refer to this appointment as a Circus and I was the balancing act. EVERY doctor in the hospital gathered in my room, they wanted to see me, touch my skin, and take pictures. As if this appointment didn’t scare me enough, I was instantly admitted to Primary Children’s Hospital where I finally received REAL answers. 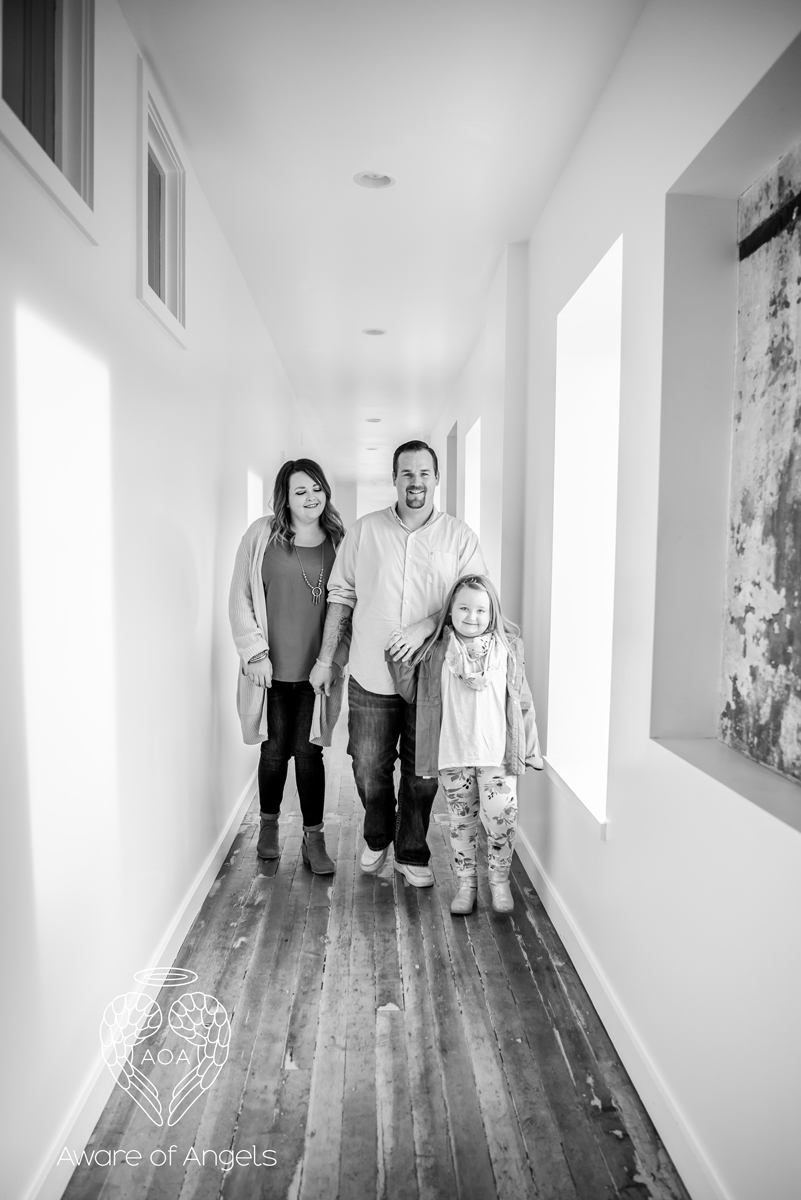 I spent the first week undergoing multiple tests and procedures. They did blood work after blood work, ultrasounds, MRI’s, EKG’s, deep tissue & muscle biopsies, pulmonary function tests, sleep studies, and everything in between. After the doctors received results from the deep tissue & muscle biopsy, they felt confident they had a diagnosis. I remember the day I received my diagnosis as if it were yesterday. I was in my hospital room with my mother, father, and a doctor (who at the time, was just one of many doctors I saw that week but is now and forever, my saving grace), he informed us that I had Eosinophilic Fasciitis. My parents and I had many, many questions that unfortunately most could not be answered due to the fact there is not much literature on this disease. My reaction was completely different than my parents, they both cried and were in denial. I smiled and thanked the doctor over and over again. I was relieved to have answers and confirmation that I was not making this up and there WAS something wrong with me. 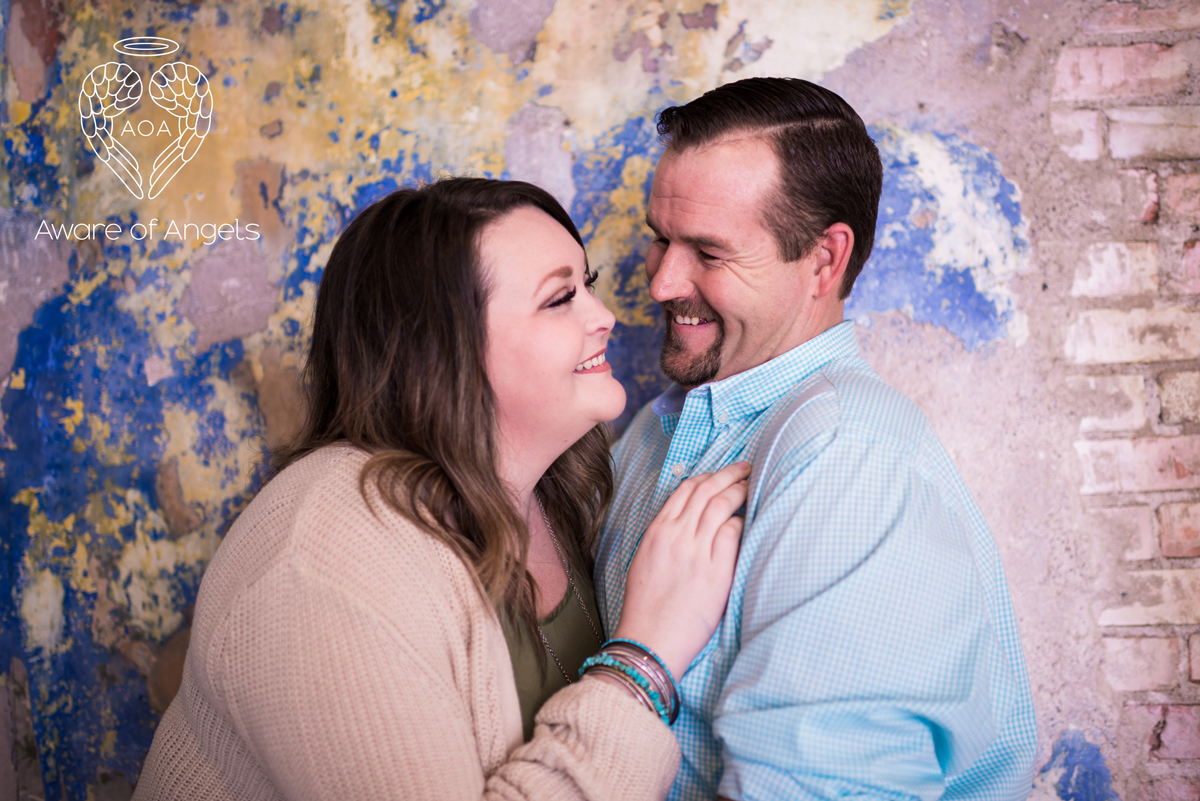 My treatment started right away and required an additional 2-week hospital stay. I was given high doses of intravenous steroids and Methotrexate. Methotrexate is a chemotherapy and immunosuppressant drug used to treat cancer of the blood, bone, lung, breast, head, and neck. It can also treat rheumatoid arthritis and similar autoimmune diseases. After my first round of treatment, I was allowed to get up to walk around. What an amazing “walk” that was. I burned the rubber off my shoes that day, I was finally able to walk again!! Despite the awful side effects from the medication my intensive 2-week treatment was a huge success. I was sent home with a continued treatment plan that I could follow from home. I was monitored closely by my doctor followed by routine blood tests and physical therapy. I gained an acceptable amount of mobility back with the understanding that I would not gain it all back due to scar tissue. 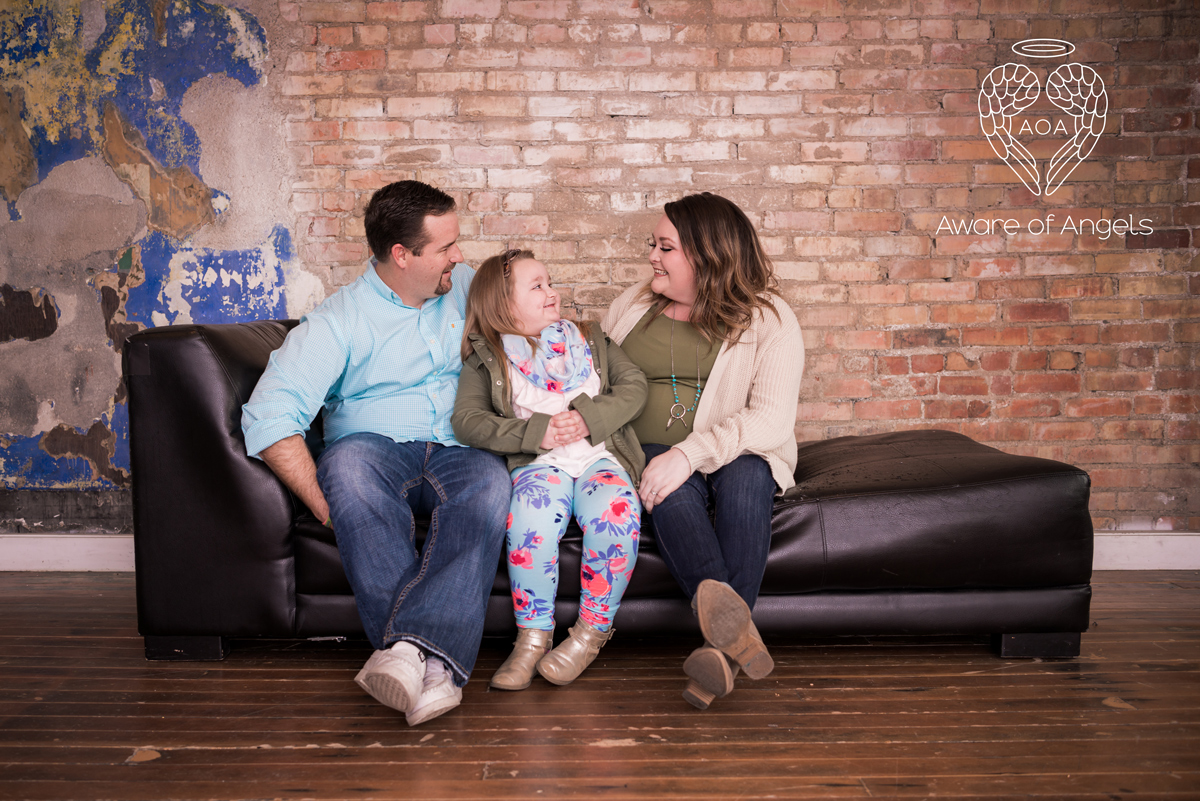 In 2009, My disease had calmed down enough to allow me to conceive and start my own family. In 2011, I married my husband Matthew and gave birth to our daughter McKynlee. My pregnancy was mostly normal. McKynlee and I had some complications due to gestational diabetes but overall it was perfect. I had some minor flare ups after the birth of McKynlee but they were manageable. In 2014, I noticed a large discolored patch on my left thigh that had significant indentation, it was painless but started pulling my knee in the opposite direction. I was referred to a dermatologist to have a skin puncture biopsy. It was confirmed with my biopsy that I had another autoimmune disease known as Linear Scleroderma (Morphea). 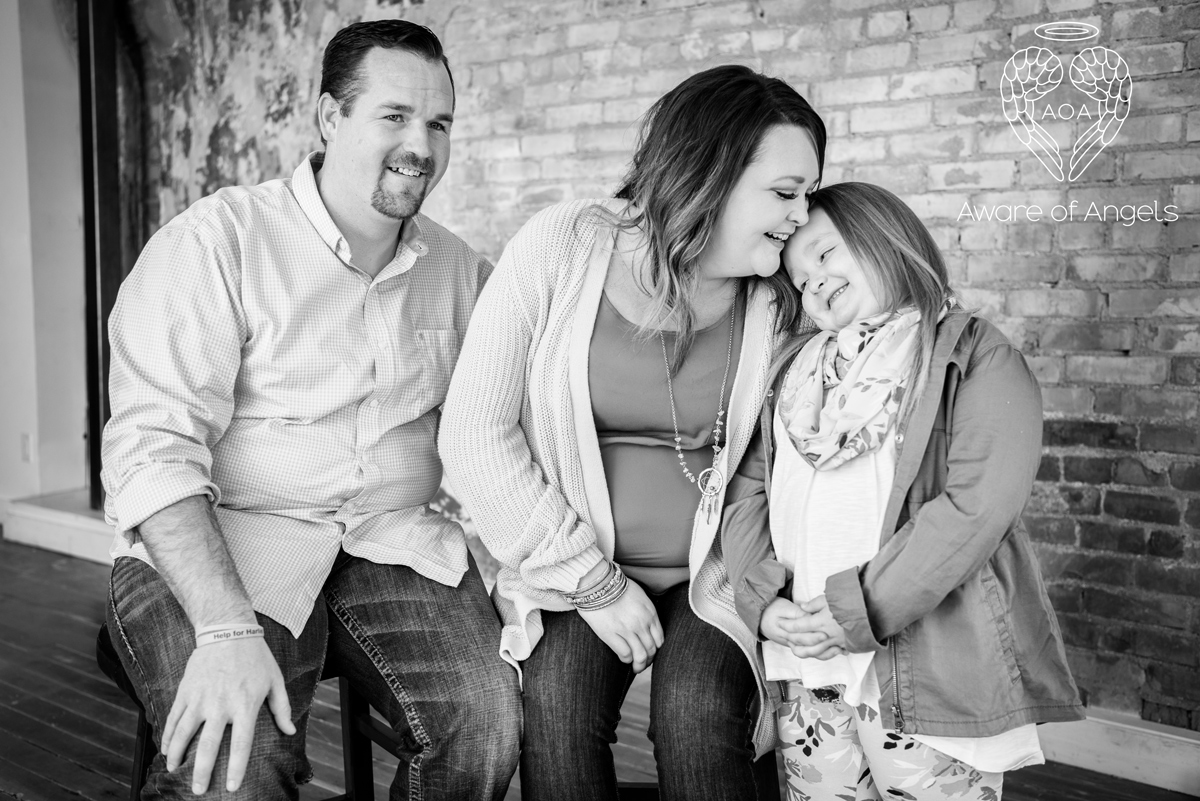 Linear Scleroderma is a localized scleroderma sub-type that is usually characterized by a distinct line or band of thickened skin that may limit the motion of bones and muscles underneath it. We discussed treatment options but I didn’t feel it was necessary as there was no pain associated with it. In the spring of 2015 pain and stiffness consumed my body again. My Rheumatologist met with the Dermatologist who diagnosed me with Morphea. Together they came up with a treatment plan as new studies have shown a link to EF and Morphea. They suggested that I start a combination of UVA1 Phototherapy and Methotrexate. I completed the suggested 30 light treatment sessions and weekly methotrexate injections with not much relief. The team of doctors decided to take a more aggressive approach as this disease was spreading quick. I immediately started a 4 week course of IV Steroid Infusions, that did the trick! At this time, I was still doing my weekly methotrexate injections and taking Plaquenil a milder form of immunosuppressant. 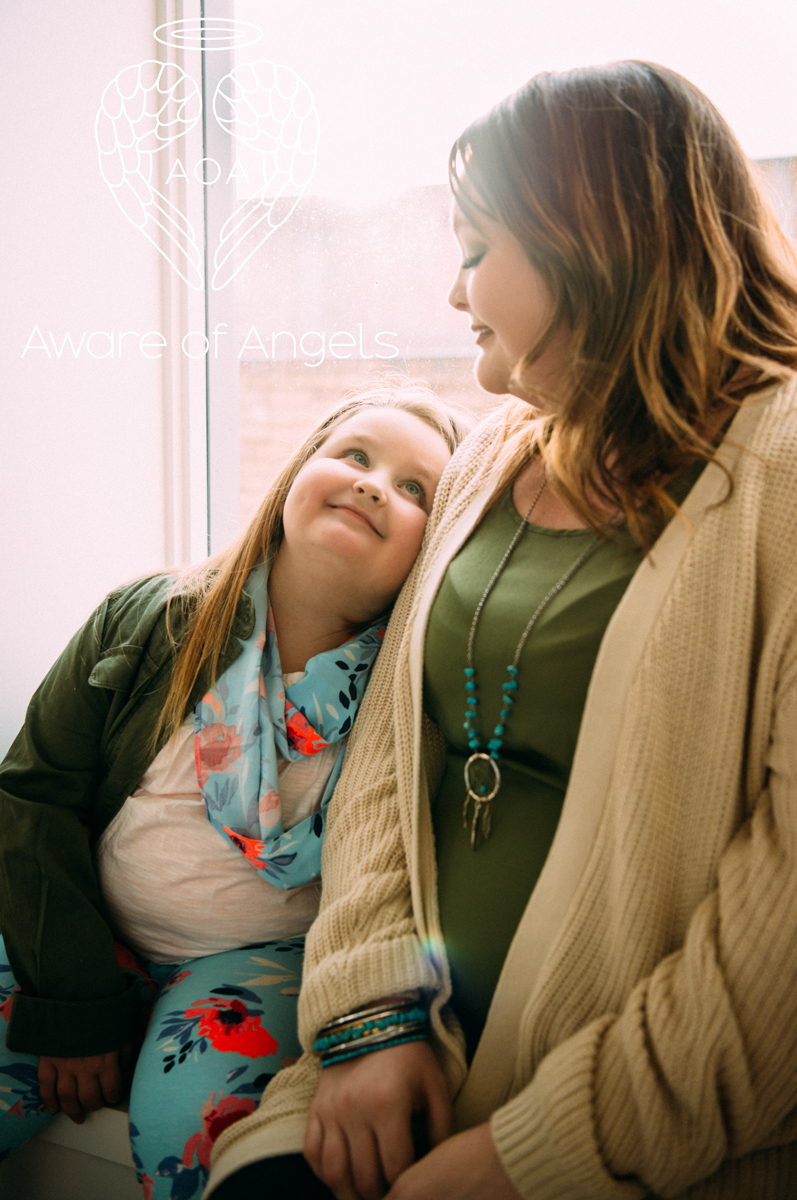 I was put on Plaquenil in 2015 when I was diagnosed with my THIRD auto immune disease, Sjogren’s Syndrome. (The doctors weren’t kidding when they told me auto immune diseases pile on top of each other) In Sjogren’s syndrome, the mucous membranes and moisture-secreting glands of your eyes and mouth are usually affected first — resulting in decreased production of tears and saliva. In 2016 my quarterly lab tests came back abnormal with extremely high liver counts. I was referred to a liver specialist who then requested a liver biopsy. The most common side effect of Methotrexate is liver abnormalities. It was inevitable that eventually my liver would scream “NO MORE”. The liver biopsy came back just as I thought it would.  My liver damage on a scale from 1-5, 5 being transplant needed was at a 4. I was immediately taken off my weekly methotrexate injections. The methotrexate has finally worn off and am currently having intermittent flare ups that are being managed with steroids and physical therapy. It’s almost been 11 years since my first diagnosis, and what a roller coaster it has been. I have learned to accept the things that cannot be changed, always be kind- you never know the battle others are fighting, and that there is always something to be grateful for. 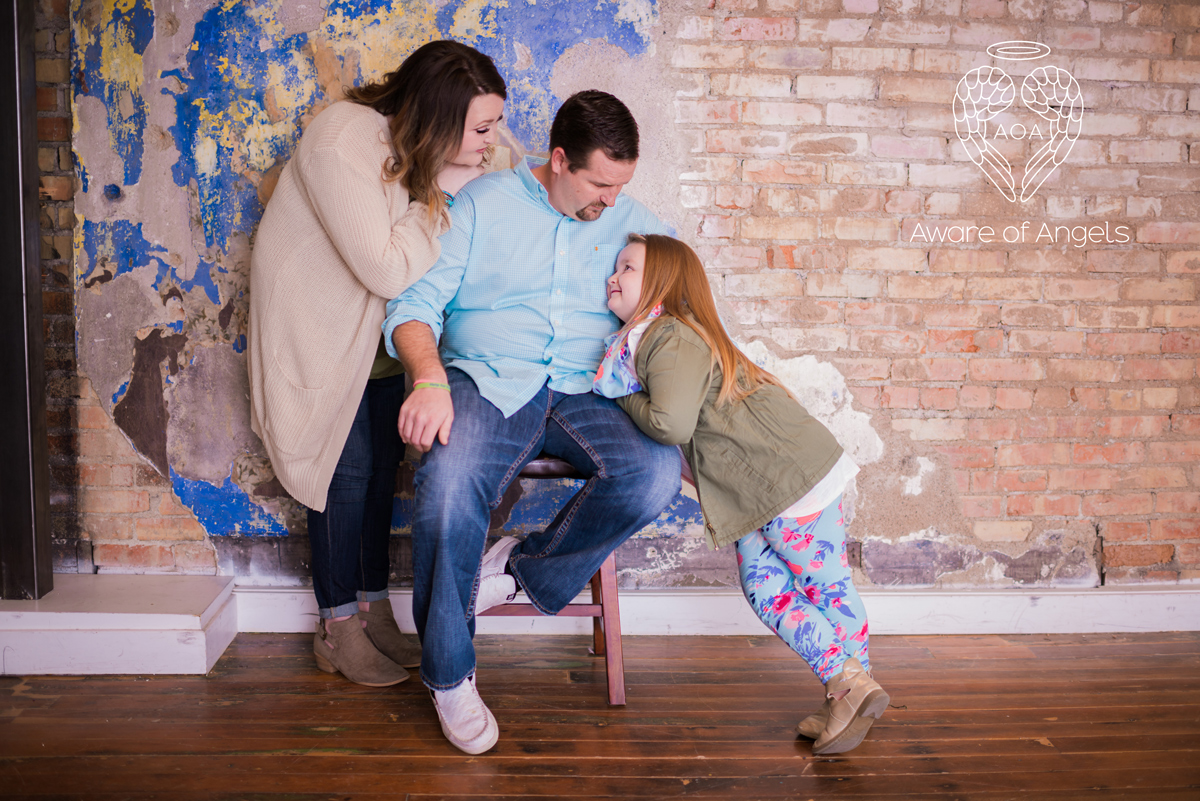