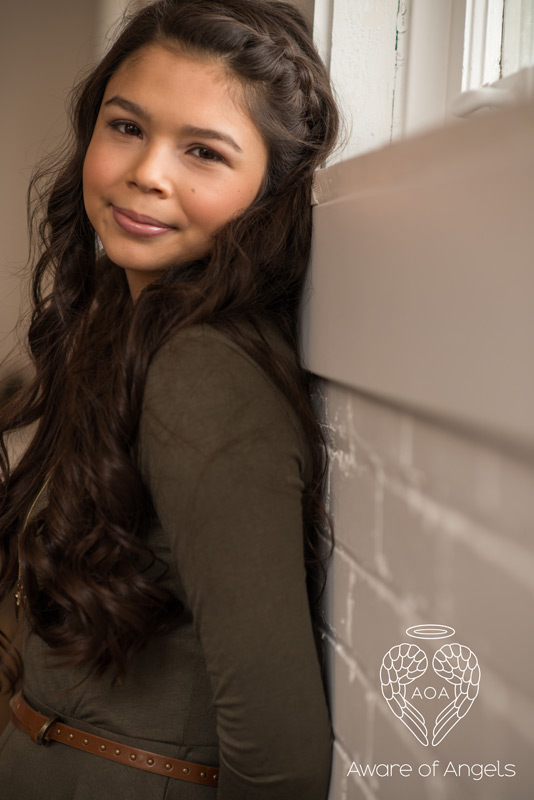 I am the mother of three girls. My middle daughter, Hailey, has always been very athletic- climbing at a young age, great coordination and always wanting to try different physical activities.  At the age of 8, she discovered tumbling and was hooked.  Later, she joined a competition power tumbling and trampoline team practicing 4 days a week and competing on weekends.  Hailey also loved to run and was on a track team. 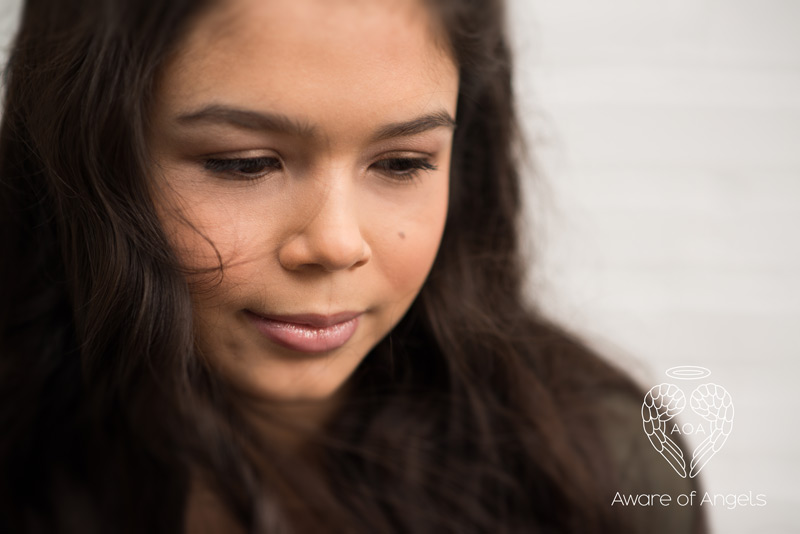 In February 2014, while doing a series of whips during tumbling practice, she fell and severely sprained her ankle.  After months of physical therapy to try and tighten the joint, it was decided she needed surgery. 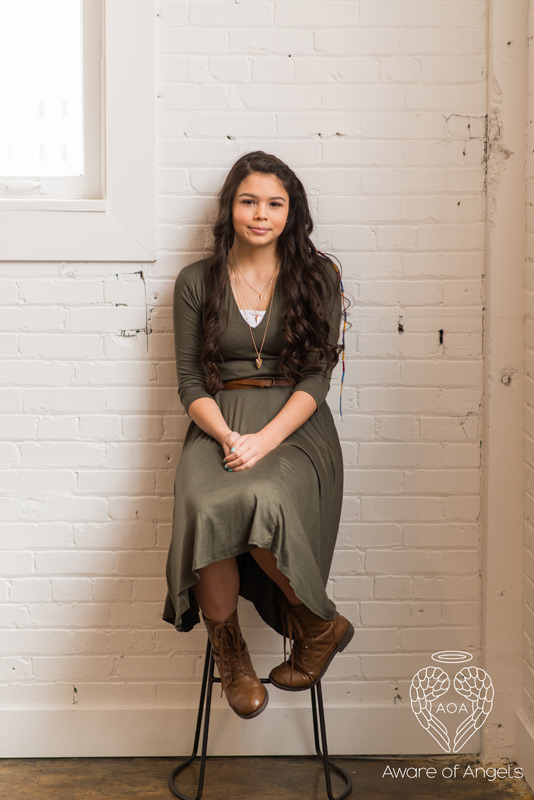 In October 2014, she had ankle ligament reconstruction, which was successful but that is when our nightmare medical journey began. When Hailey sat up from ankle surgery she said, “My head hurts,” and almost 16 months later it still hurts! 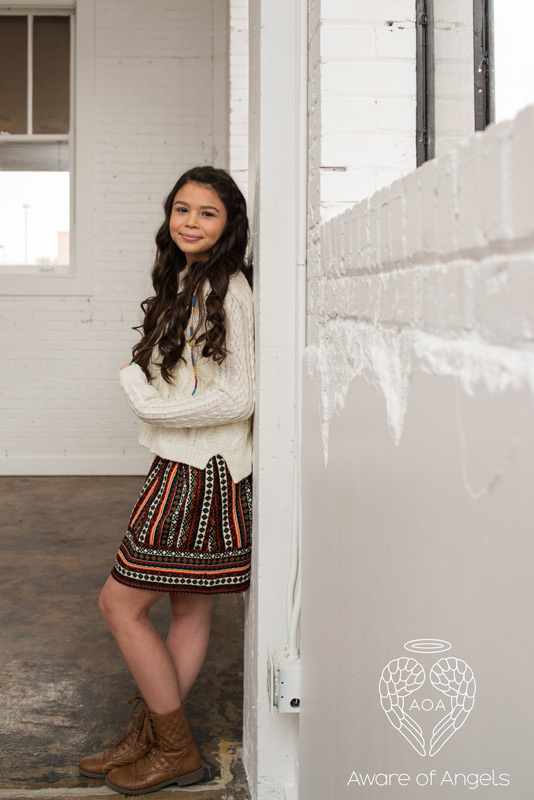 After a month of being in bed with horrible head pain, avoiding loud noises, seeing “sparkles,”  and other symptoms, she was diagnosed with Sudden Onset Daily Headaches/Migraines and POTS: Postural Orthostatic Tachycardia Syndrome. 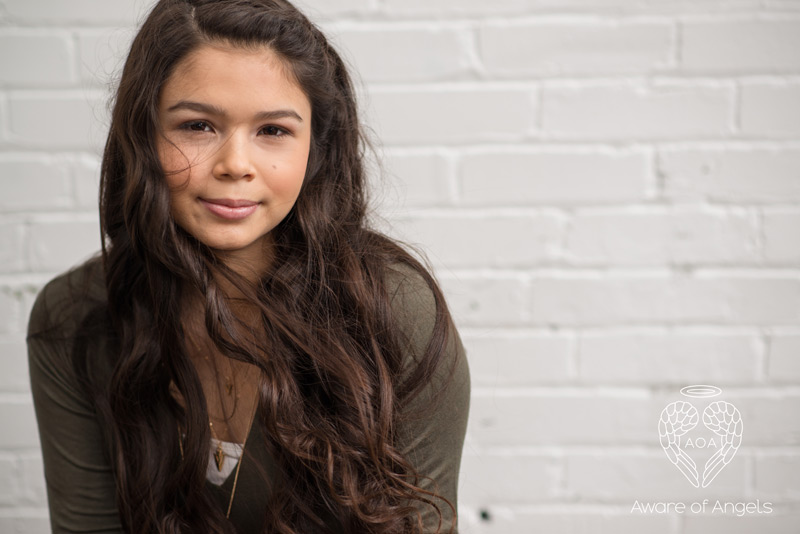 The doctors believe that POTS was brought on from deconditioning because she went from being so active to completely inactive. 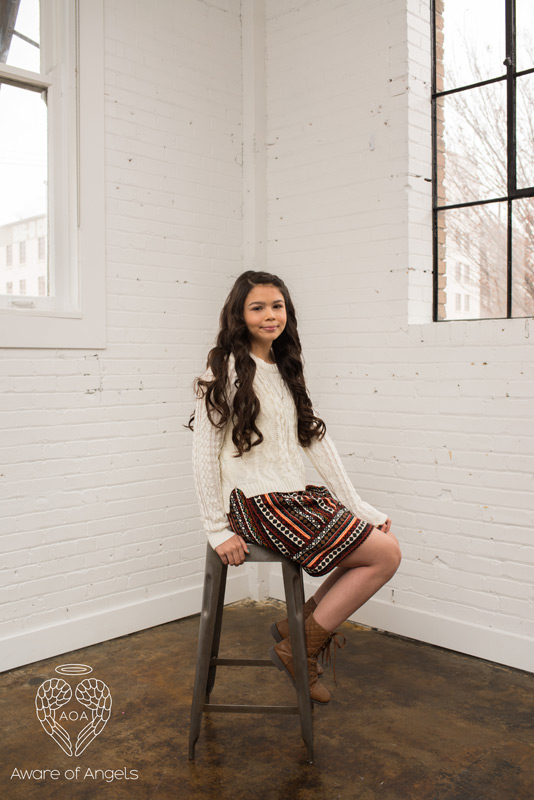 Hailey has since been diagnosed with Chronic Fatigue and Fibromyalgia.  During this ordeal and over the course of 3 hospital admissions, she has spent 36 days in Primary Children’s Hospital trying to get rid of the pain. When the IV meds and therapies failed, they worked on trying to rehabilitate her and teach her strategies to live with the pain and try and fight POTS.  She’s had a: spinal tap, MRIs, MRA, countless blood tests, IV’s, PICC, acupuncture, 100’s of painful nerve block injections in her head including 35 BOTOX injections every 12 wks, massage, speech, occupational and physical therapy.  She has also swallowed thousands of pills and gallons of pedialyte (she drinks 3-4L of it a day). 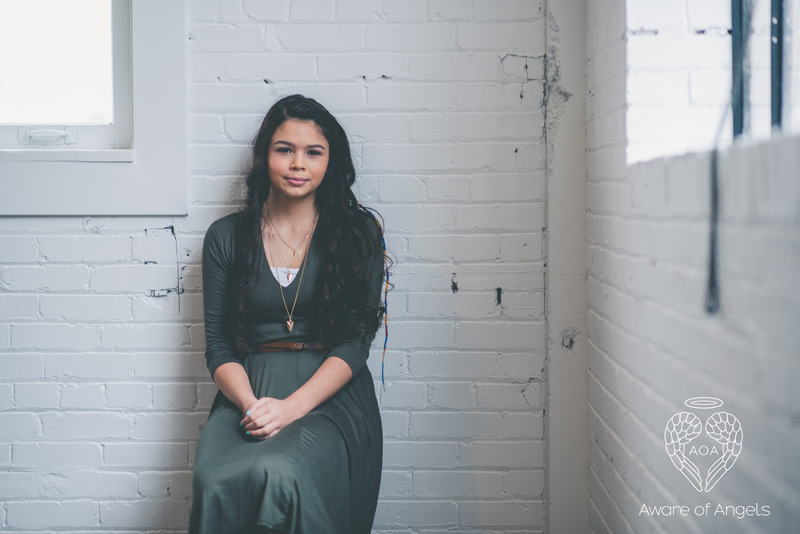 My daughter that was so active and athletic and could do long series of flips, whips, and back handsprings has been in months of physical therapy because she is so weak and dizzy. 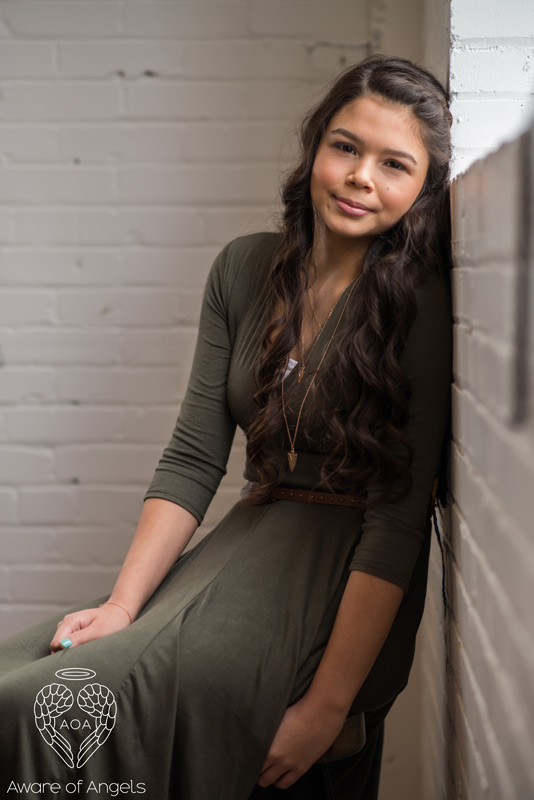 My daughter that was an average to above average student missed most of her 8th grade year and is now struggling with math including times tables and reading comprehension.  We were asked to have her repeat 8th grade but refused. 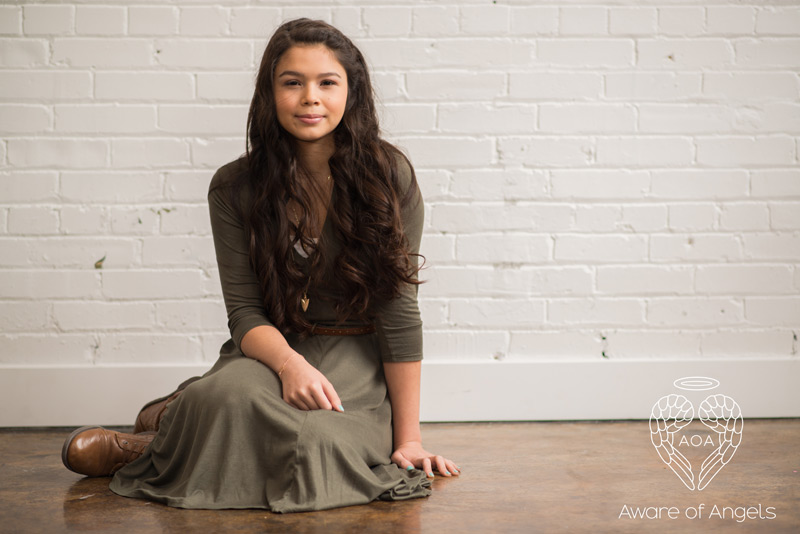 I have watched her lose most of her friends, never go out and socialize, terrified to try and speak with friends as her pain is so constant she can’t remember words or follow a conversation. Hailey is in desperate need of speech therapy yet we have wasted months appealing with the insurance to get them to pay for it. 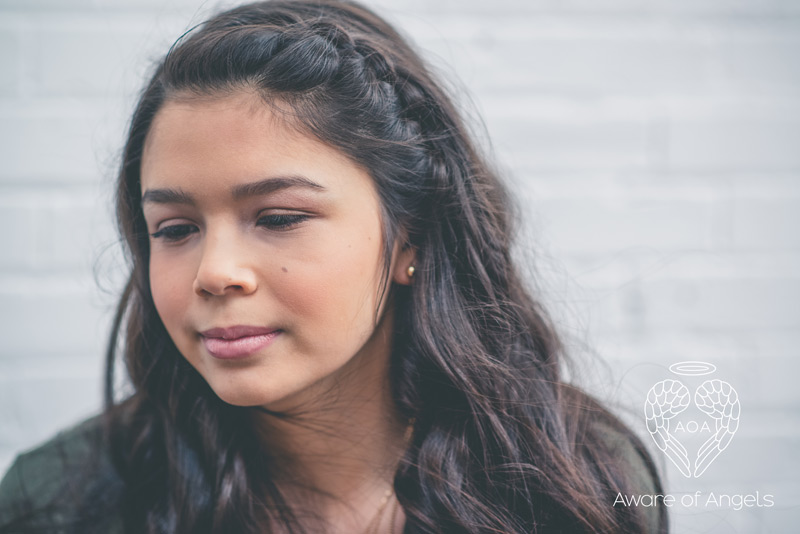 No one can answer the question of why she got this horrible headache/migraine during surgery and if she will ever get over it. 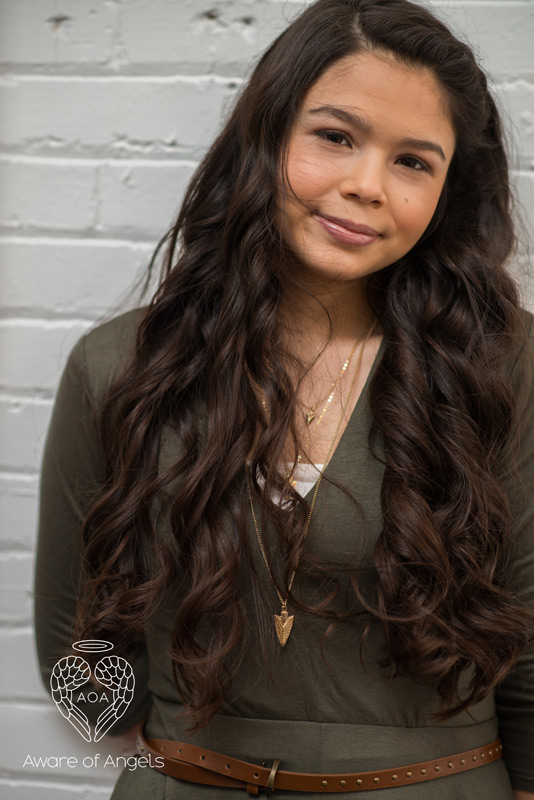 We are seeing a new specialist in a few weeks, we are very hopeful about.  It’s hard though because we have done this before and either leave with new medicines to try that end up not helping her or with the doctor not having anything else to offer to help her. 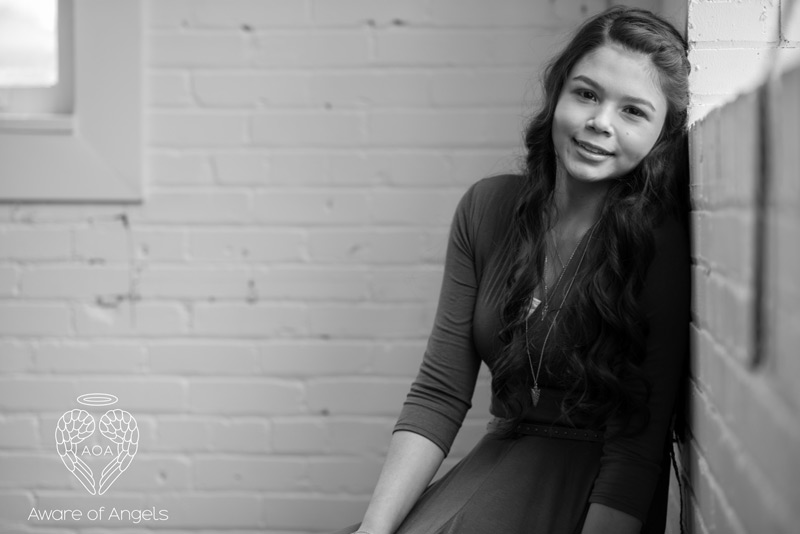 I will never stop searching for help for my daughter and hope and pray for the day I can see her on that tumbling mat running and flipping through the air, doing what she was born to do! 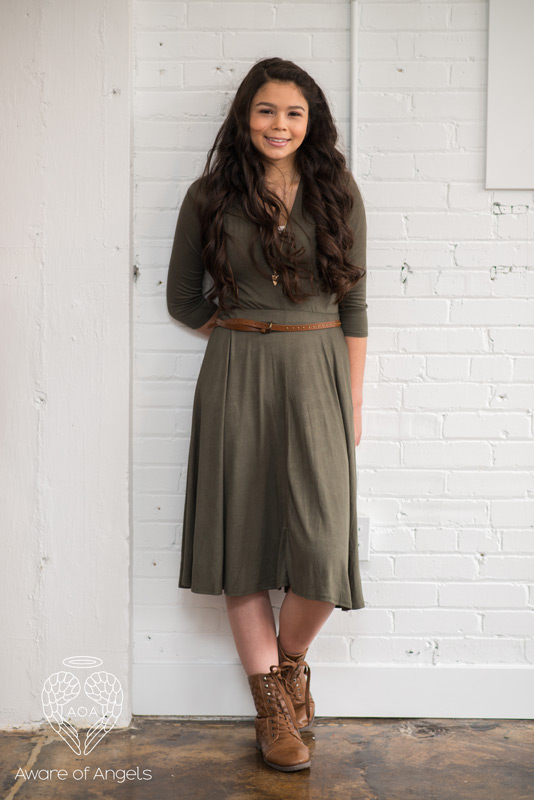