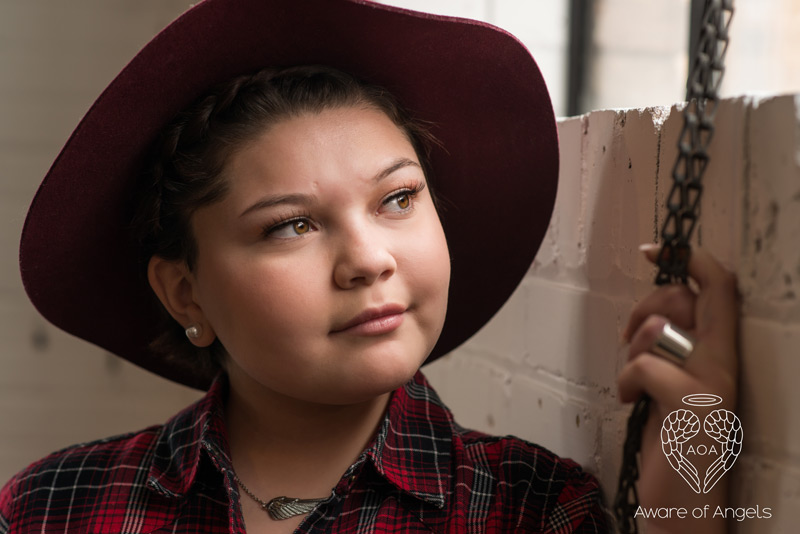 Harlie is a 14 year old girl who has lived a very active life, playing softball, basketball, and other sports- right up until August 2014. When she started having pains in her muscles, she was taken in to see a doctor, who said she probably has a virus and will be fine in a few days. She started to lose vision in her eyes, and her parents took her into Primary Children’s Hospital. Where they found that she had swelling behind the retina reducing her vision down to 100/20- This was when the doctors identified more. 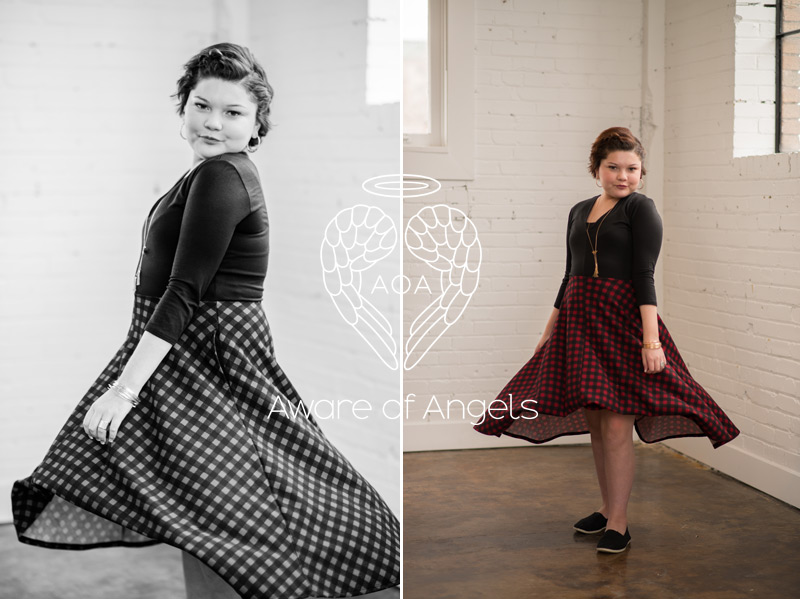 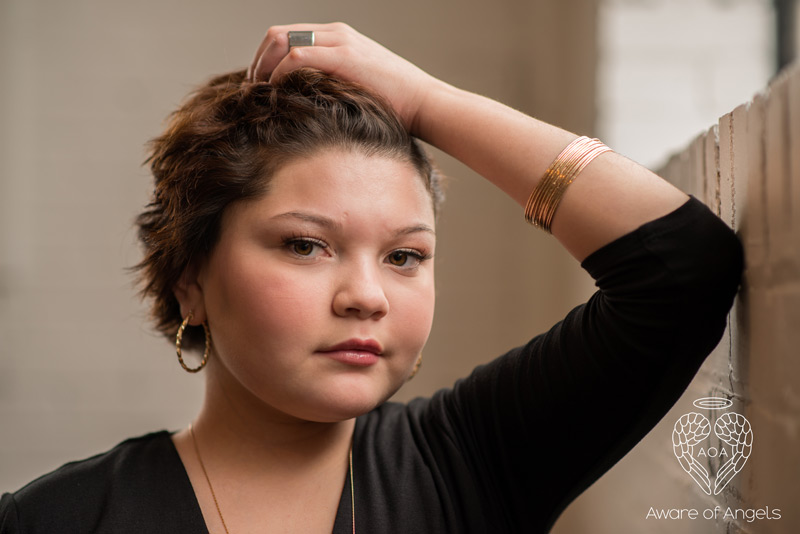 They found that Harlie has Juvenile Dermamyositis. This is a disease that is extremely rare and effects the immune system, and causes deterioration of muscles. In (2015) Harlie has been faced with many life threatening health obstacles and has had many surgeries. After almost a full year of residence in Primary Children’s hospital Harlie is now home with her family. Although the day to day life isn’t easy for the Valdez family, Harlie strives to live a normal teenage life in between therapy and weekly medical treatments. Recently Harlie has been working really hard in therapy to gain the strength she needs to resume playing softball one day. 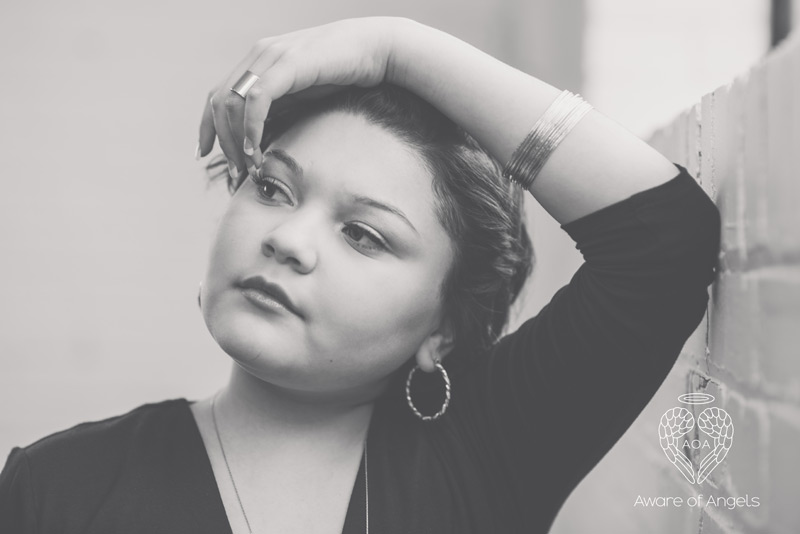 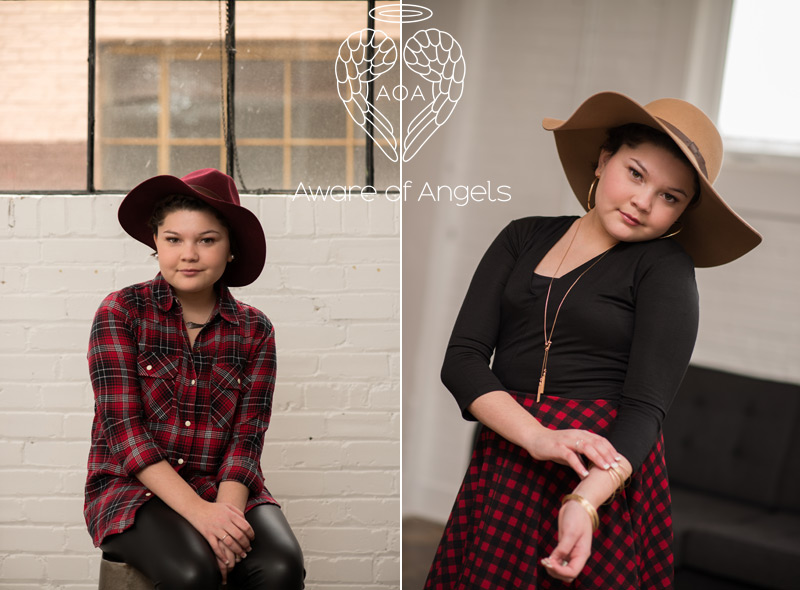 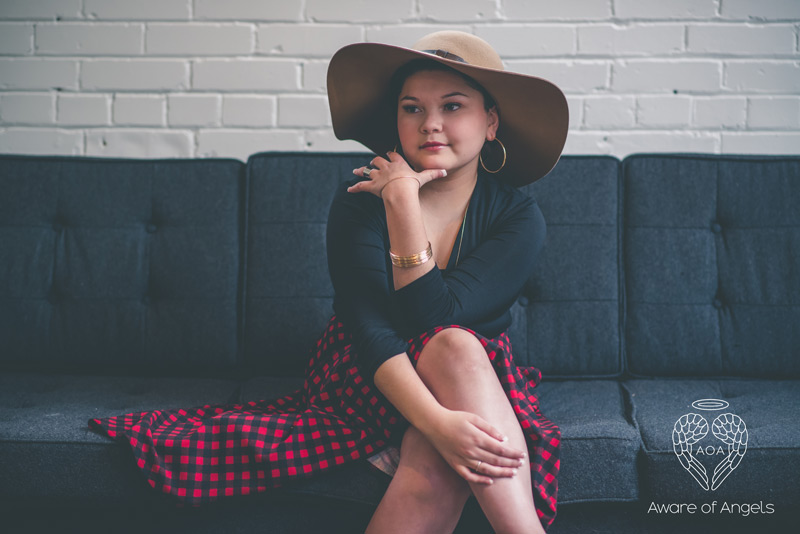 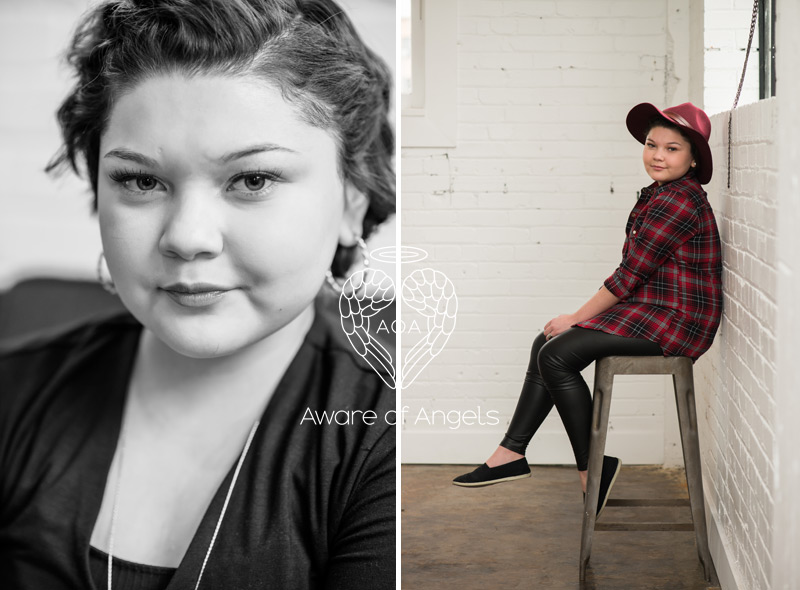 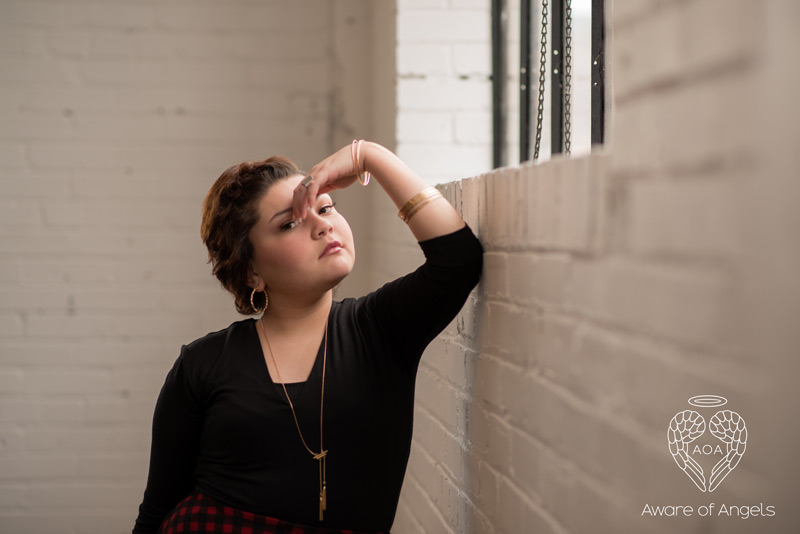 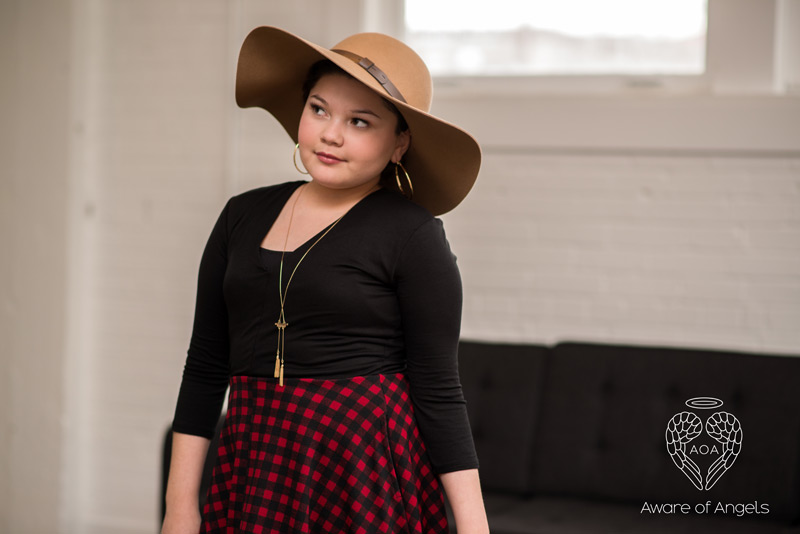 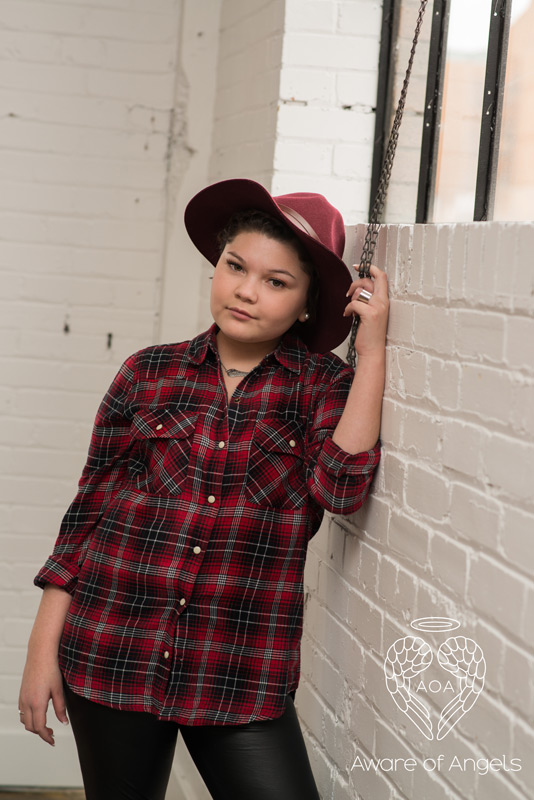