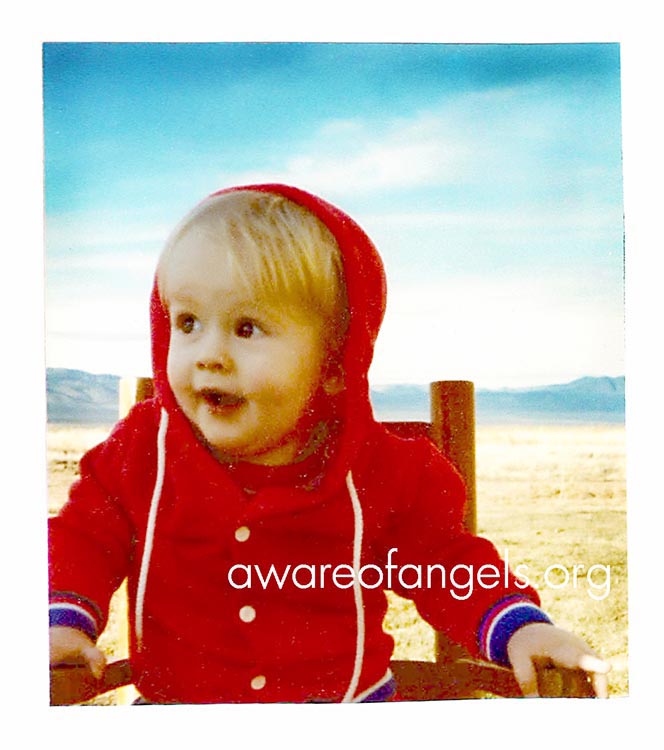 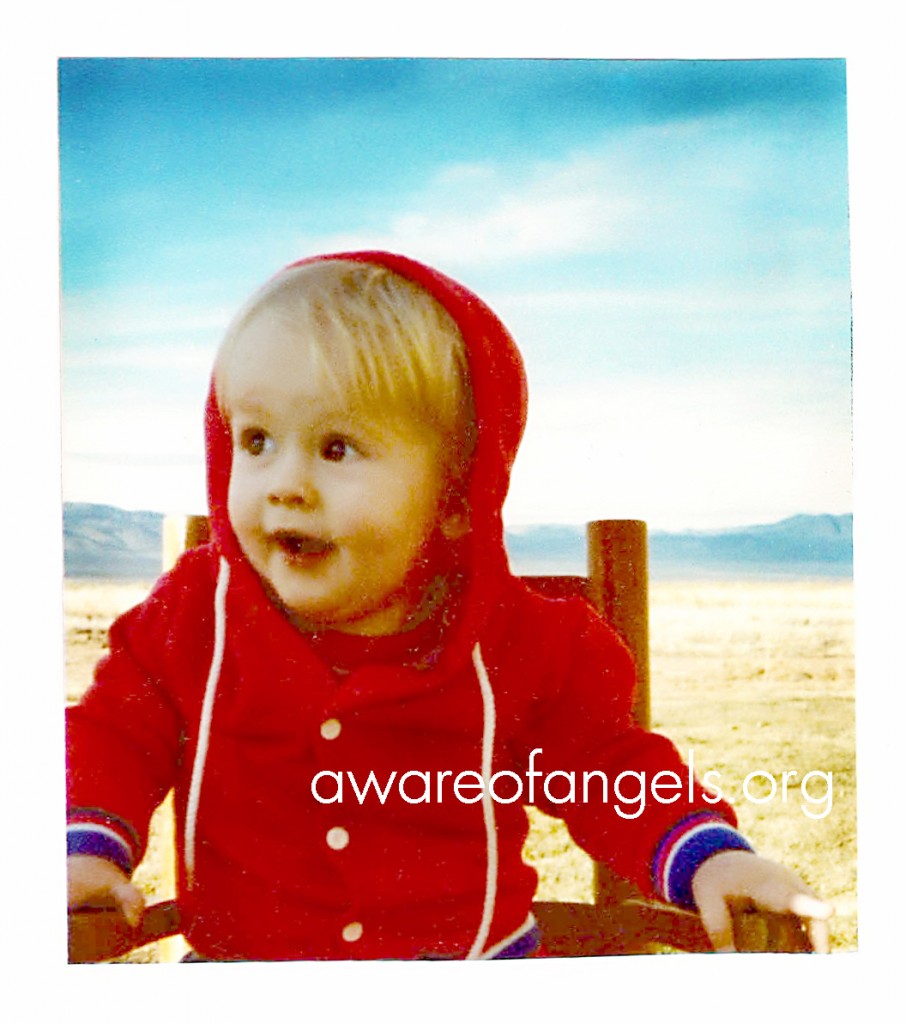 Jared arrived on August 30, 1979.  His face was chubby, topped with a thick mat of yellow/white hair. He wasn’t fussy and seemed to nurse well.  After a few weeks his weight was down, but when compared to the Polaroid taken at birth, it was extreme.  After numerous doctor visits with no improvement, Jared was taken to the University of Utah Medical Center.  He was there for what seemed like a month. Apparently he had just gone through the motions of nursing, never really able to nurse or swallow.  At first Jared was diagnosed as Failure to Thrive.  Later a muscle biopsy indicated that his voluntary muscle cells had only one nucleus in them.  In the absence of sure knowledge, they called it a myopathy. They knew it was genetic, but had no specific diagnosis for it. At the time, they knew of less than 100 such cases, ever.  They had no specific diagnosis for it, no reason why, no prognoses.  No longer “a failure to thrive,” Jared and I were sent home with feeding tubes, industrial strength formula, suction tubes and an oxygen tank.  As we were leaving the Medical Center, the Chief Physician told me all he could about Jared’s prognoses, and what the future would hold – “.  . . if he lives to be ten, he will be able to ride a bicycle.”  He did, and he did.

Having to insert a feeding tube into his nose, past his lungs and into his stomach became easier and easier.  What was truly challenging was having to suction out his nose and throat – not the act itself, but the stress of keeping him alive when he became so congested and unable to breath.  Monitoring his congestion was constant. Treatment for Jared consisted of physical therapy for muscle strengthening, and speech therapy. He had yearly check-ups at the Medical Center until he was about five.  Other than the yearly check-up and therapy, Jared grew out of his “myopathy” on his own.   He was able to swallow at about 1 year of age and he took his first steps when he was 3.

At first Jared was shy and timid but grew in confidence as he grew in strength.  He mountain biked, he hiked, he worked and first attended college when he was seventeen. He died a month before his eighteenth birthday.  His death certificate lists the immediate cause of death as “Near Drowning & Complications.”   His death is as vague as his original prognoses for life.