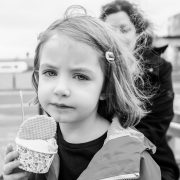 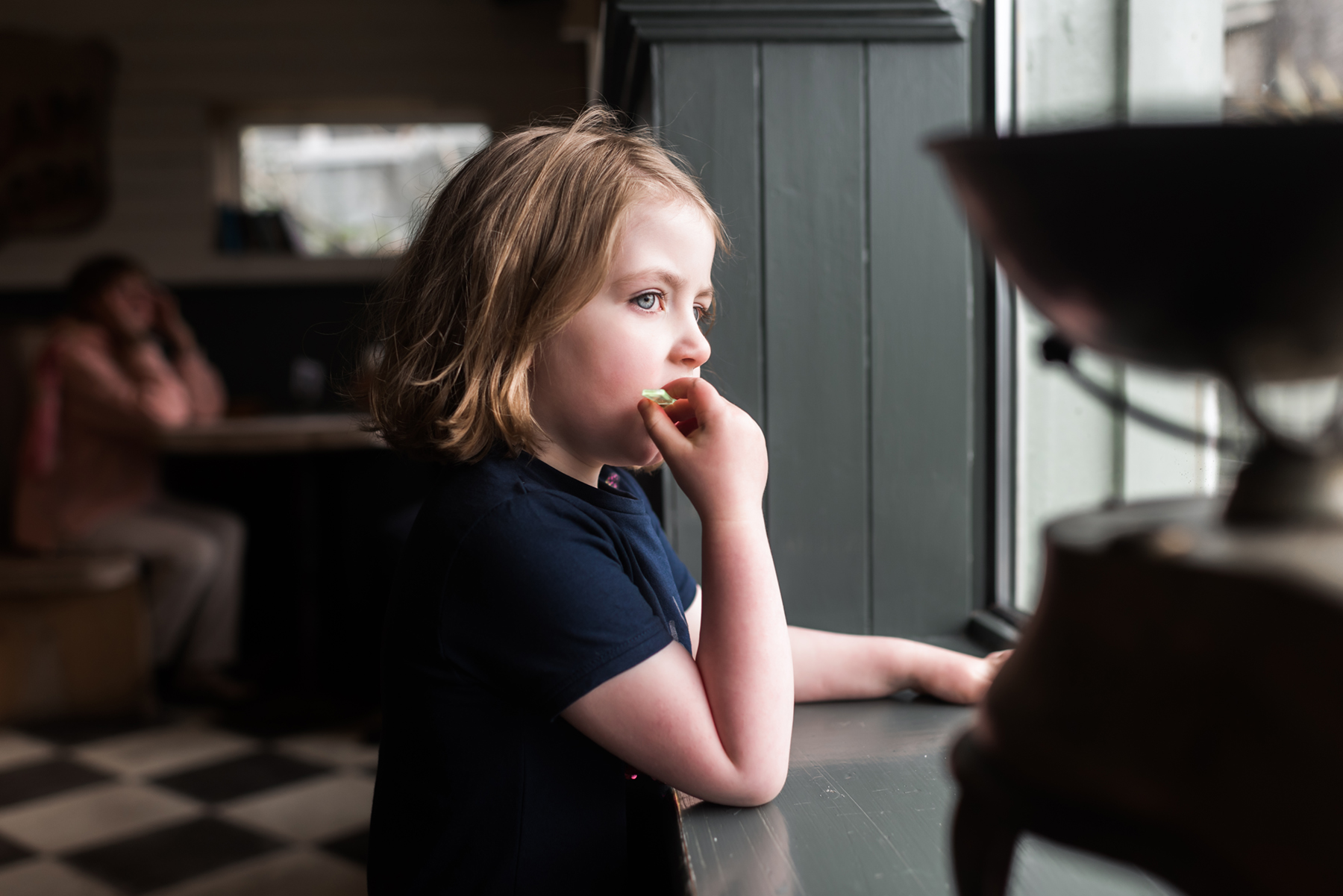 ~Me: This last June I had a work assignment that took me to Ireland. I thought it would be a fun opportunity to meet a family or two in the rare community there and do a Aware of Angels photo session with them. A referral from a friend brought me to Lucia and her Mother. 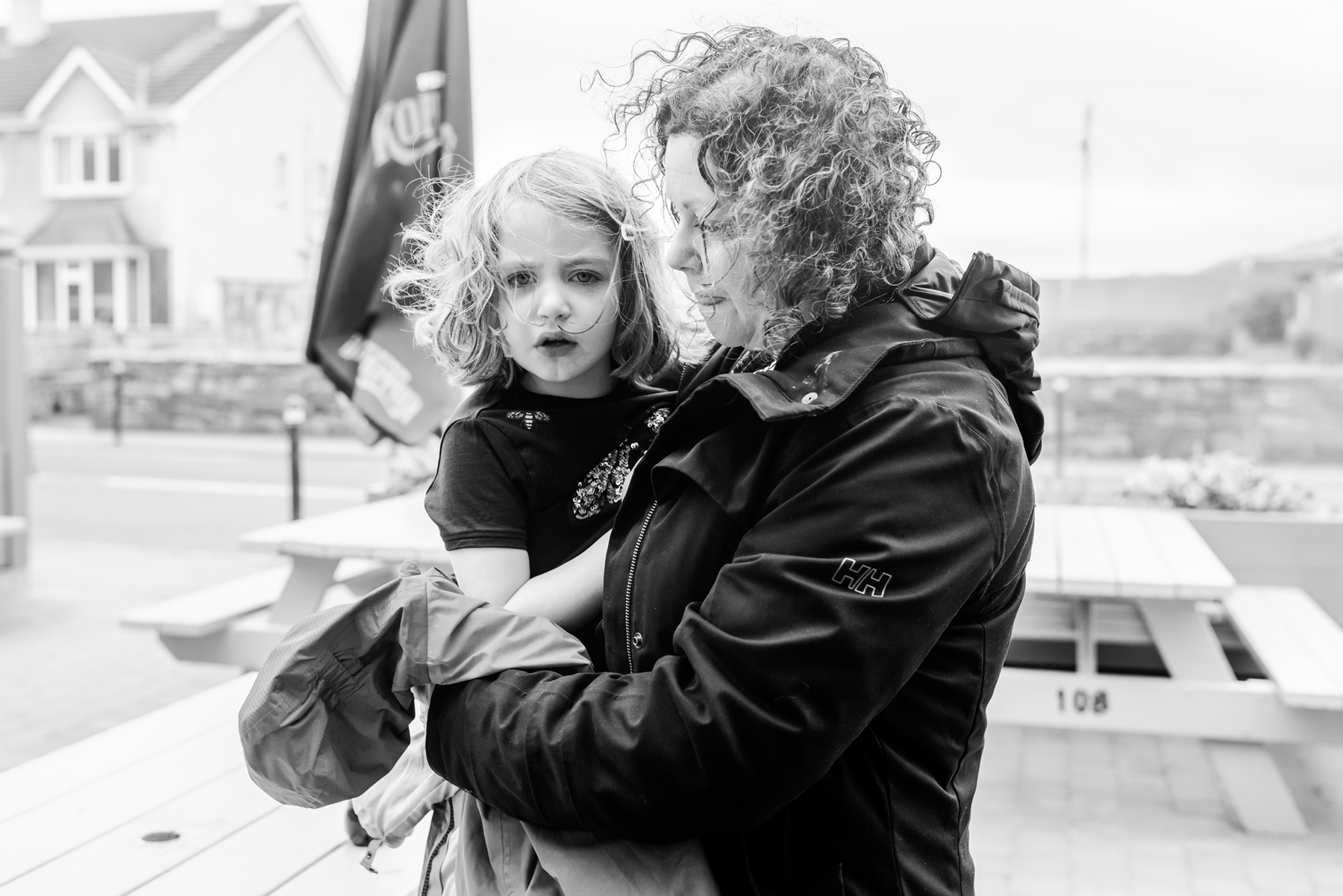 It was a really fun, quick session and Lucia is an adventurous and adorable little girl. Lucia is diagnosed with Dravet Syndrome and with Dravet comes seizures and other symptoms that my own daughter has with her rare syndrome so I loved connecting with this family. We made arrangements to meet on a beautiful ocean front/beach but treats & amusements quickly took over the photo session:) and we followed Lucia where ever she wanted to go-can you blame her?! Who can resist ice cream:) 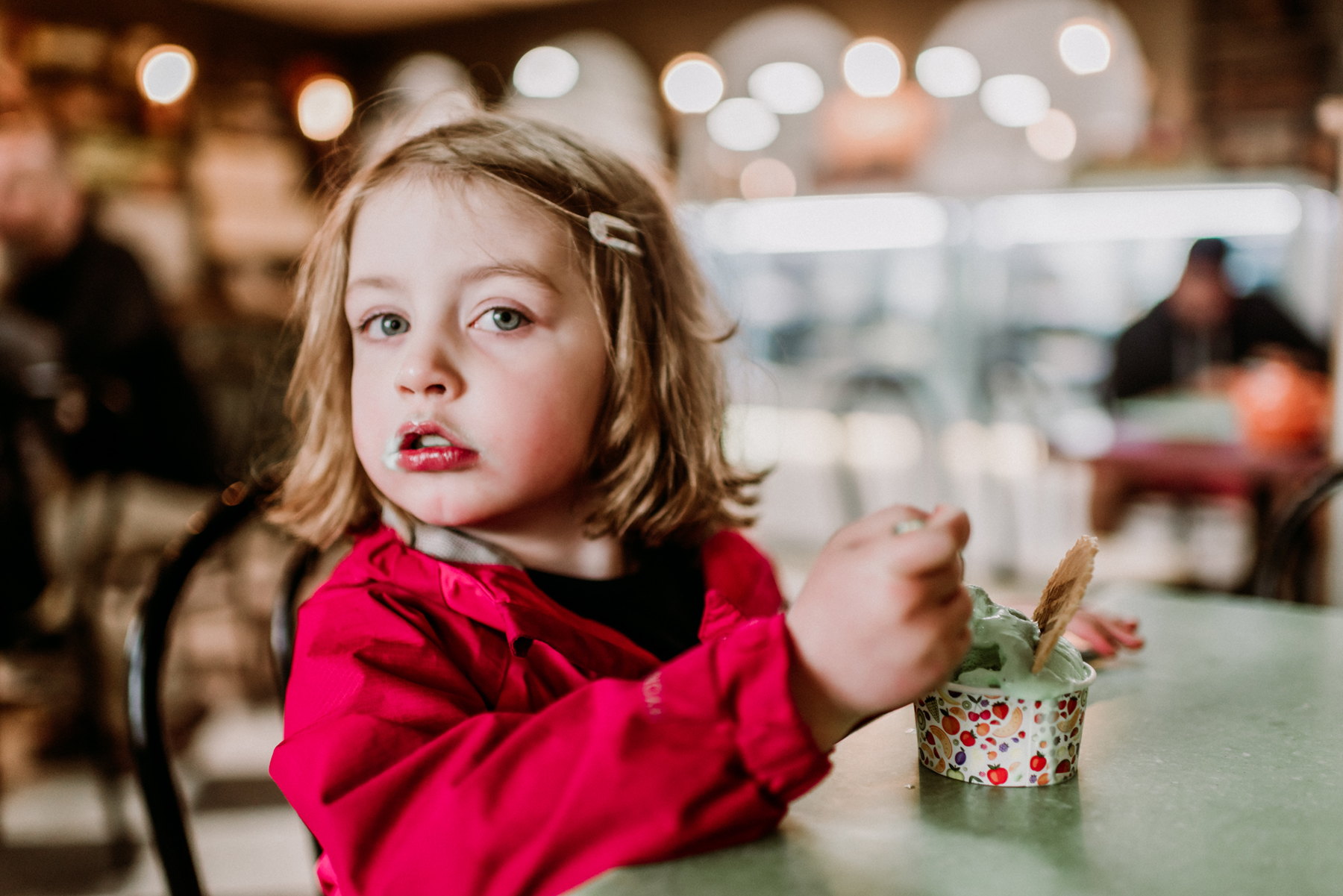 I am happy Mammy Johnston’s didn’t kick me and my camera out and we got some adorable photos of Lucia being a 4 year old…photos with motion blur, ice cream faces, dancing and games. 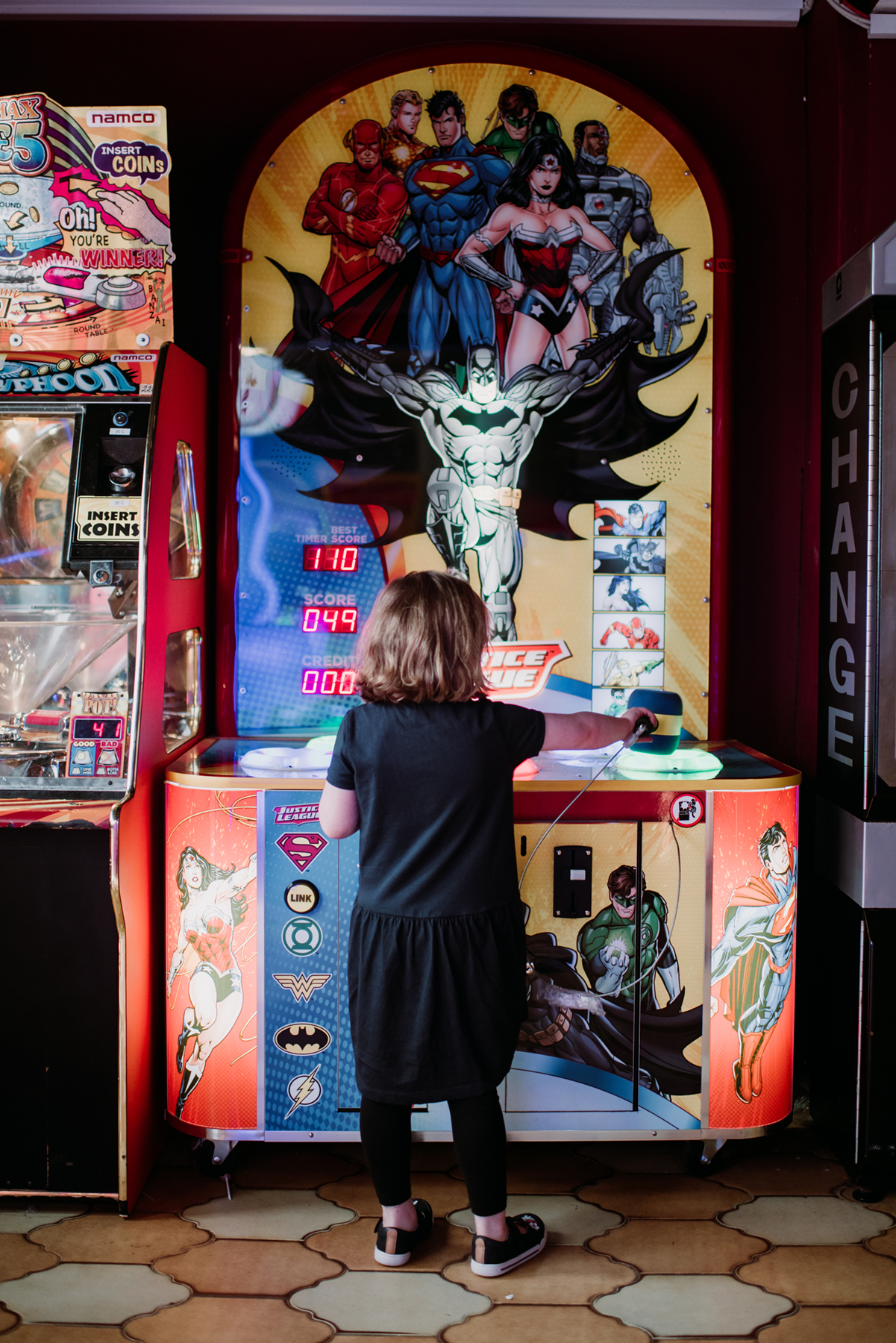 Thank you so much Martina & Lucia for participating and meeting up with a total stranger from the states, it was so much fun and here are just a few of her images and her story is below.  xo Season 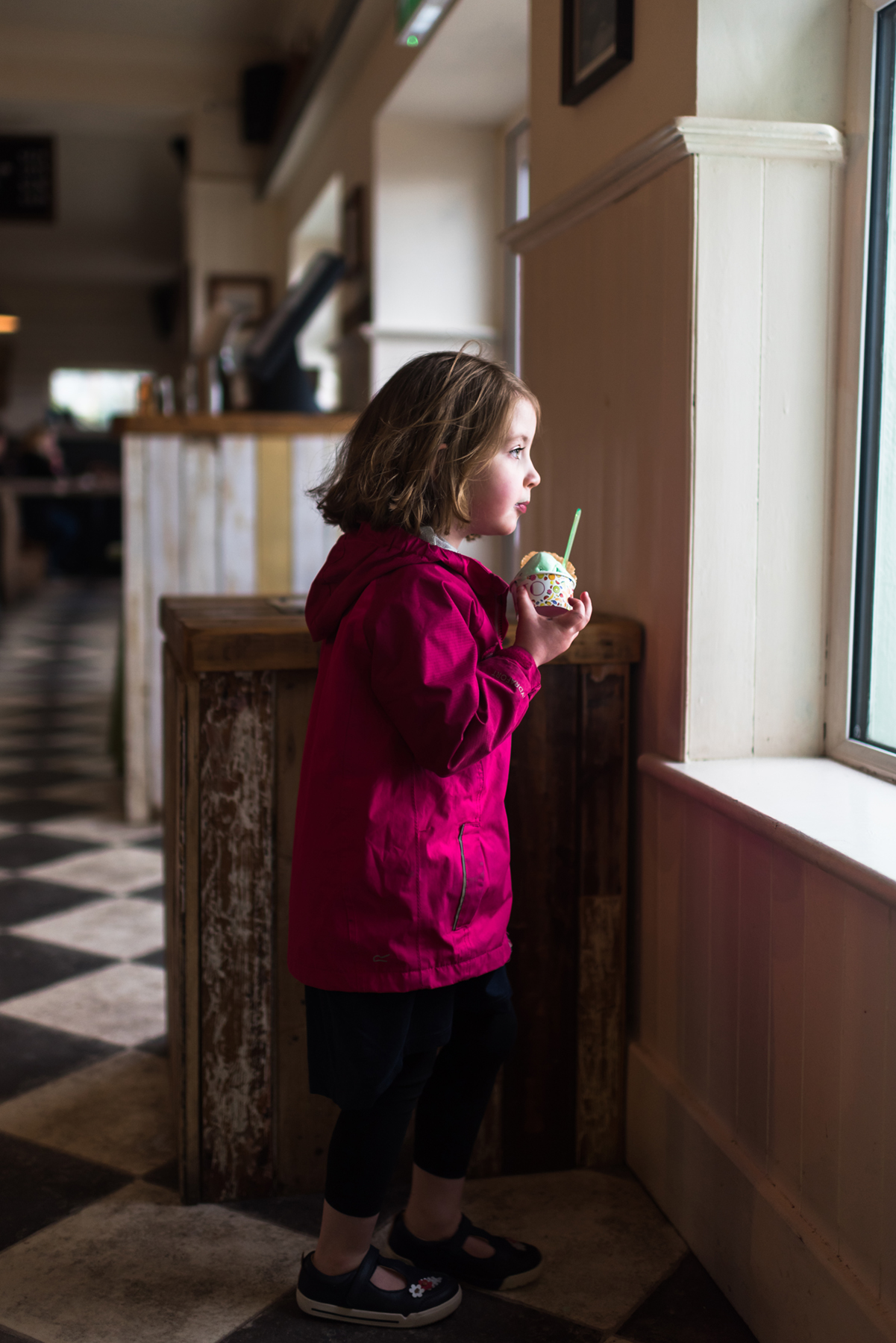 ~Lucia was born on NYE 2013 after a normal delivery and the midwife said ‘she’s perfect’, turned out she was wrong. On the 31st of Oct when she was exactly 10 months old I found her in her cot having her first seizure I called an ambulance she was still seizing when we got to the hospital and continued to seize for 40 mins. 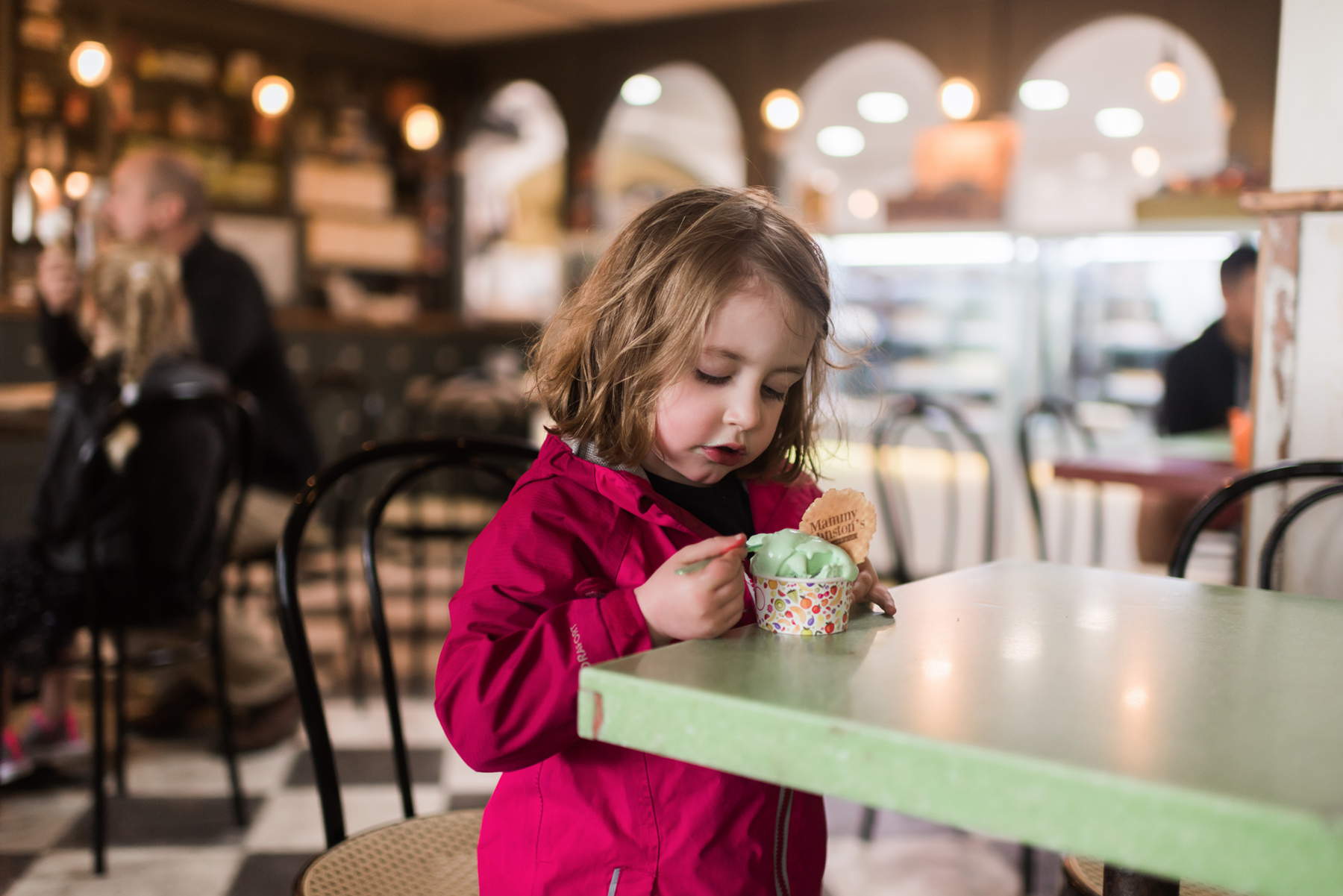 We have no idea how long she was seizing before I found her we were told it was febrile won’t happen again and we went home. 2 days later we were back a 35 min seizure still told its febrile! One month later she had a huge seizure that didn’t stop with any intervention she was intubated and sent to Temple St hospital in Dublin and spent days in the PICU. They took blood for genetic tests/lumbar punctures/eegs/MRIs she wasn’t even 1 year old. 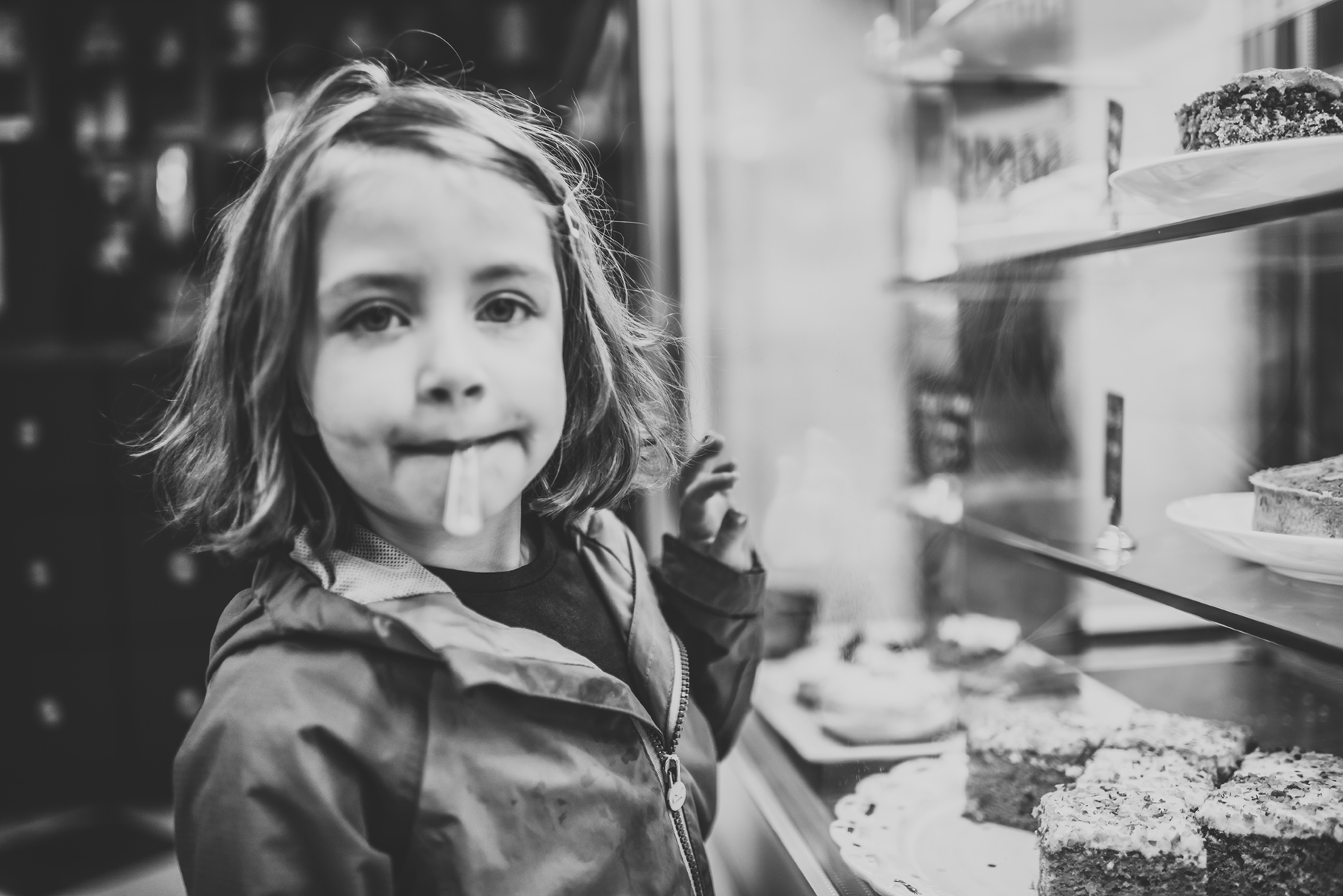 We waited, meanwhile the seizures continued and we found out we were expecting again in March 14 in May. 14 5 months after the genetic tests I got a phone call she has SCN1A and was told don’t google it! I hung up and googled the shit out of it. I was at work and I had to leave work, I was completely devastated by what I read – tonic clonic seizures, absences, drops, focals, I had never even heard of all these things, development delay, cognitive issues, non verbal,unsteady walking. How could this be happening she looks perfectly healthy…. what about the baby I was expecting??? 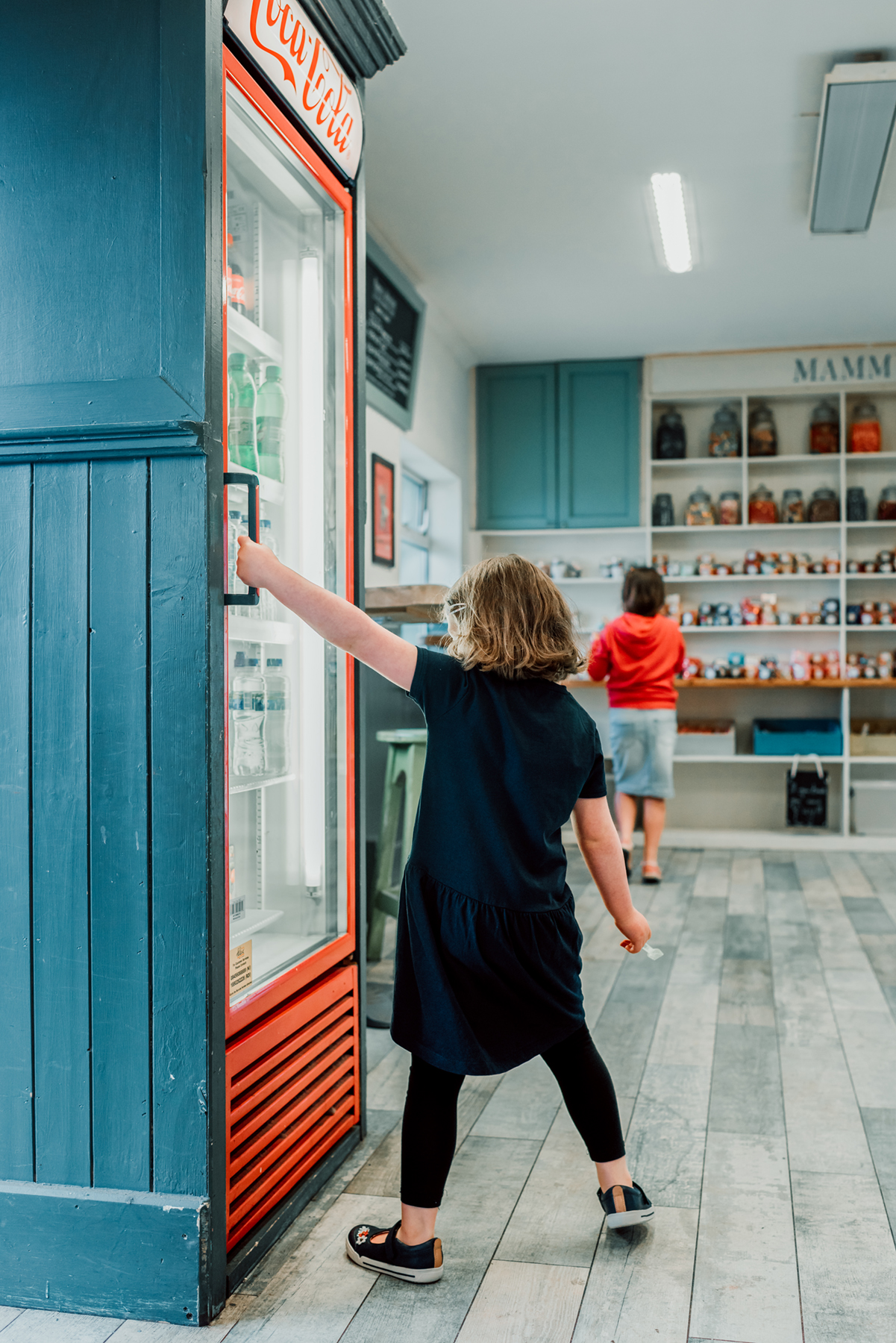 We were tested it wasn’t from us it ‘just happened’ and the new baby should be fine – we can test new baby when it’s born. Needless to say I had a very worrying pregnancy. Lucia continued to seize over the following year and was in PICU in Temple Street 3 times –  she was loaded with so much drugs it would take days for her to come down, she was hallucinating and would scream continually for hours and hours; but she continued to develop despite all this. I’m still amazed by how strong she is, she has been through more in her 4 yrs than most people go through in a lifetime. 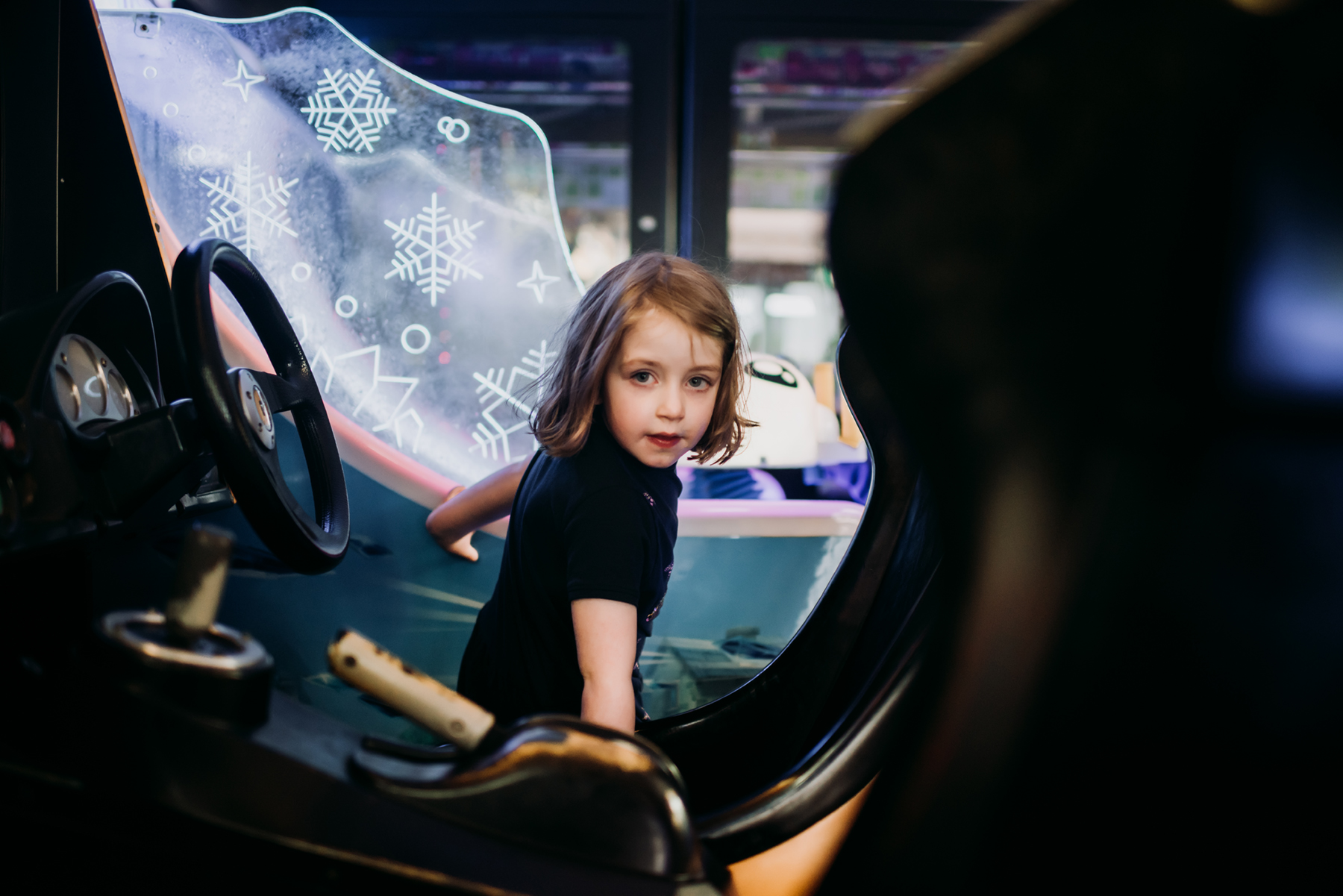 She’s not by any means seizure free but, seizures have become shorter and she’s thriving with therapy and developing and improving all the time. 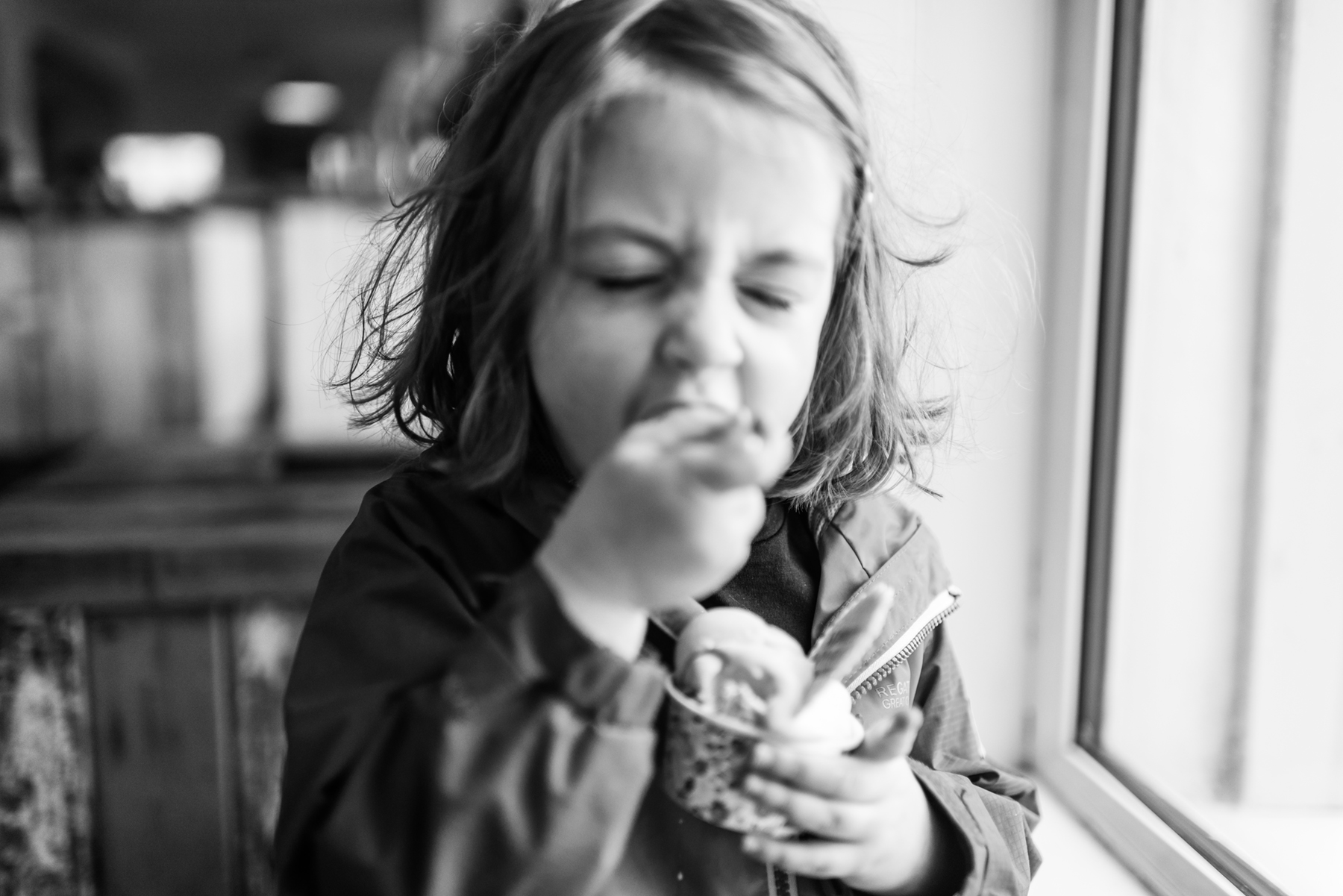 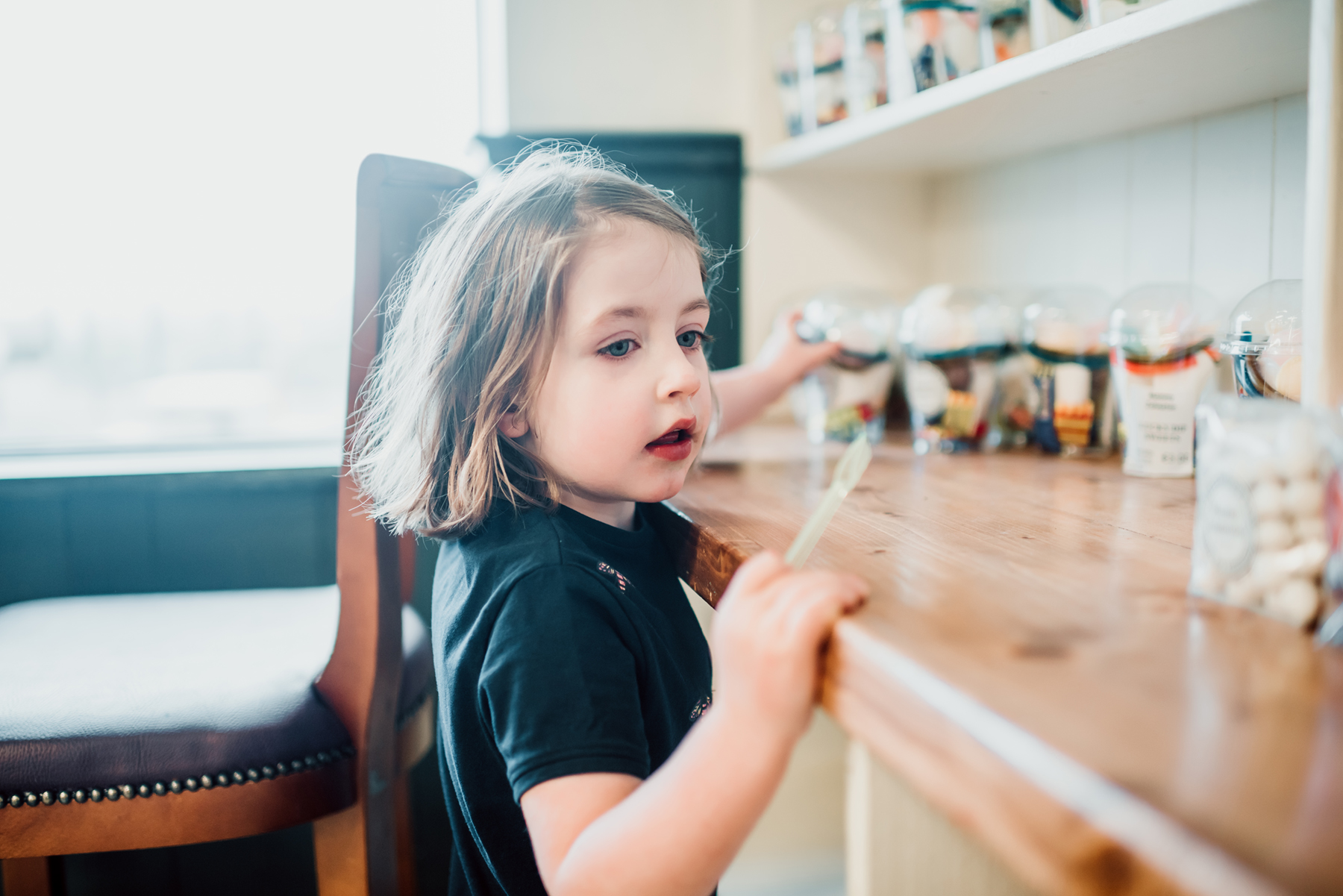 And TJ was fine, he’s totally wild so maybe he’s half monkey 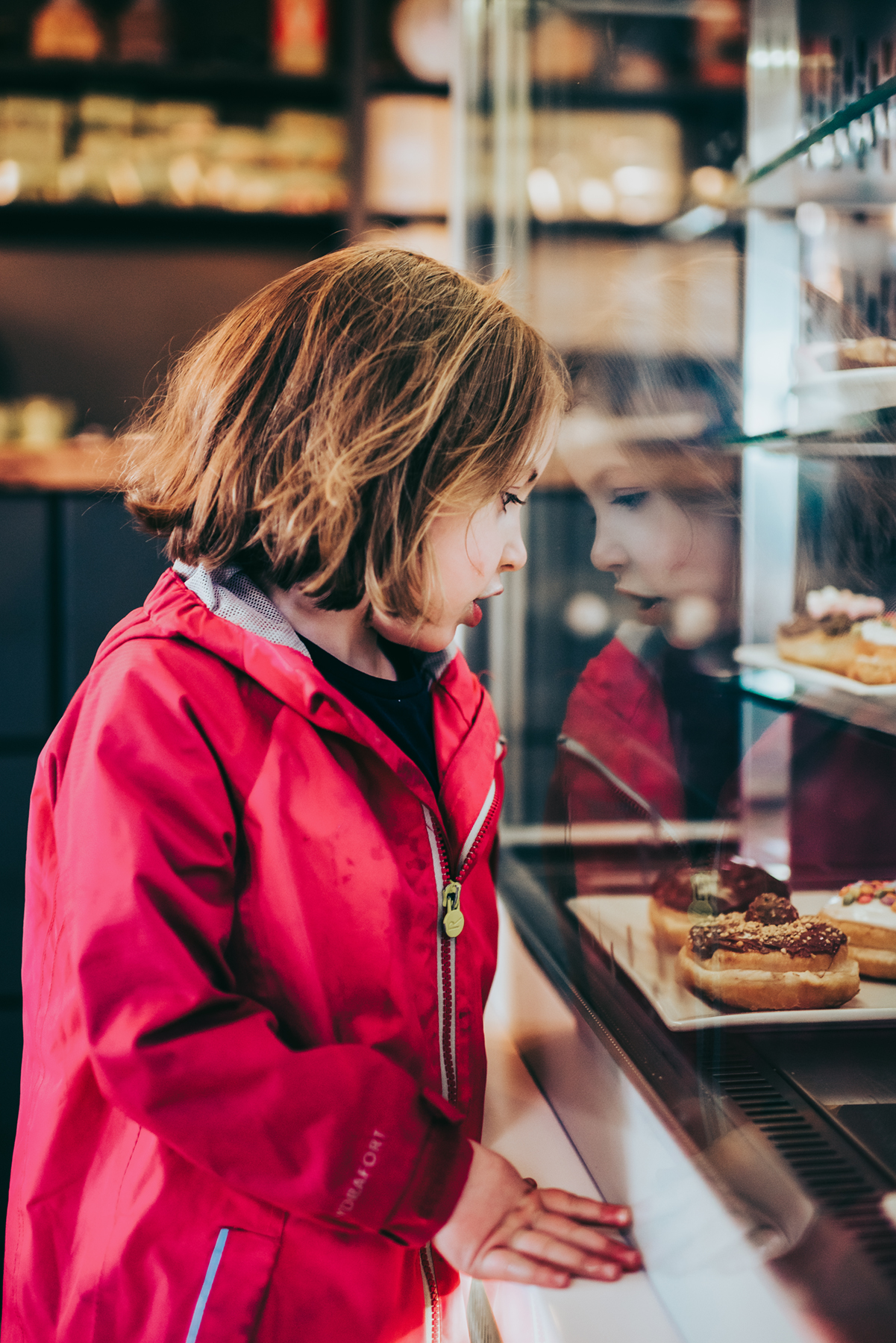 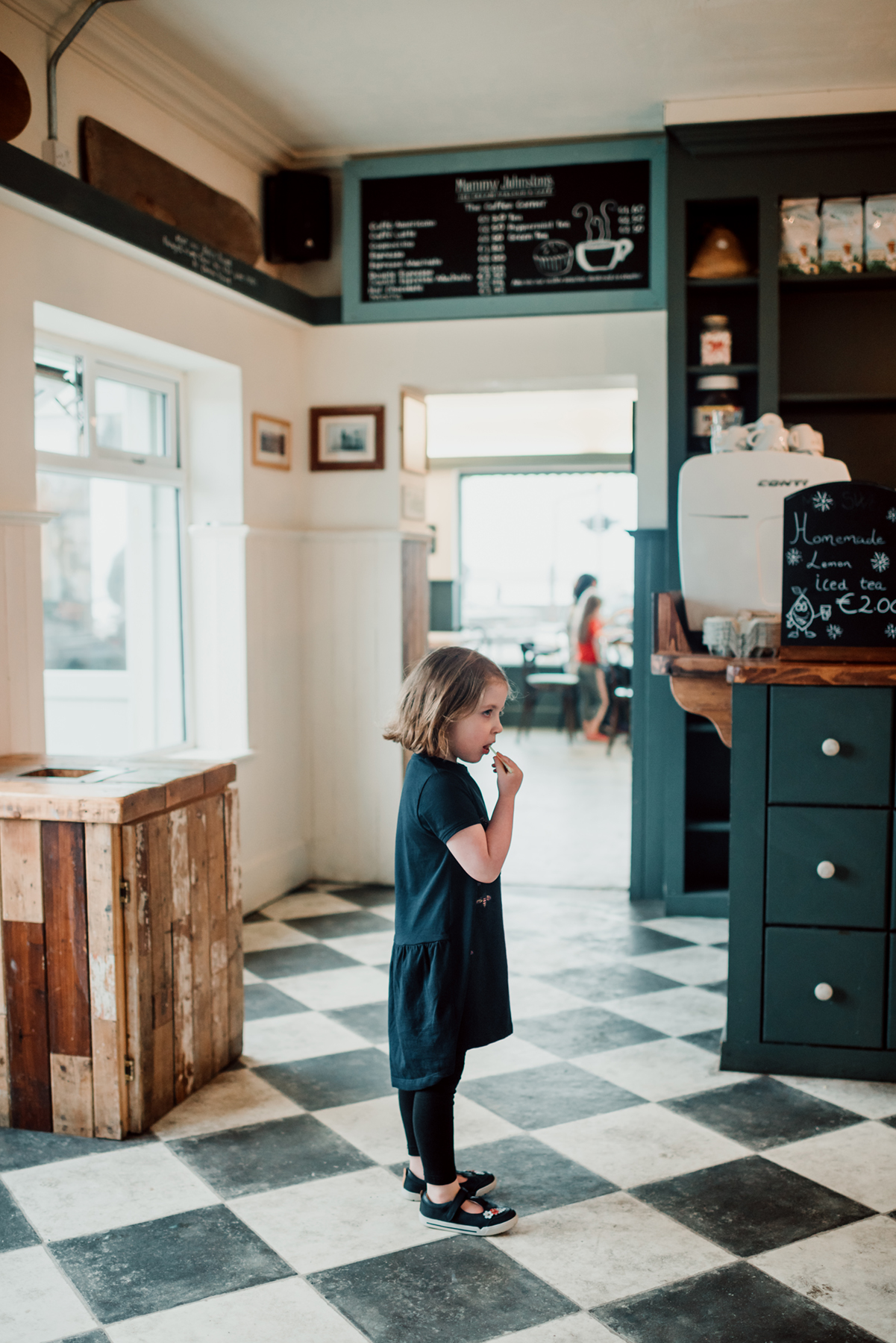 Aware of Angels & the NFL?
Scroll to top