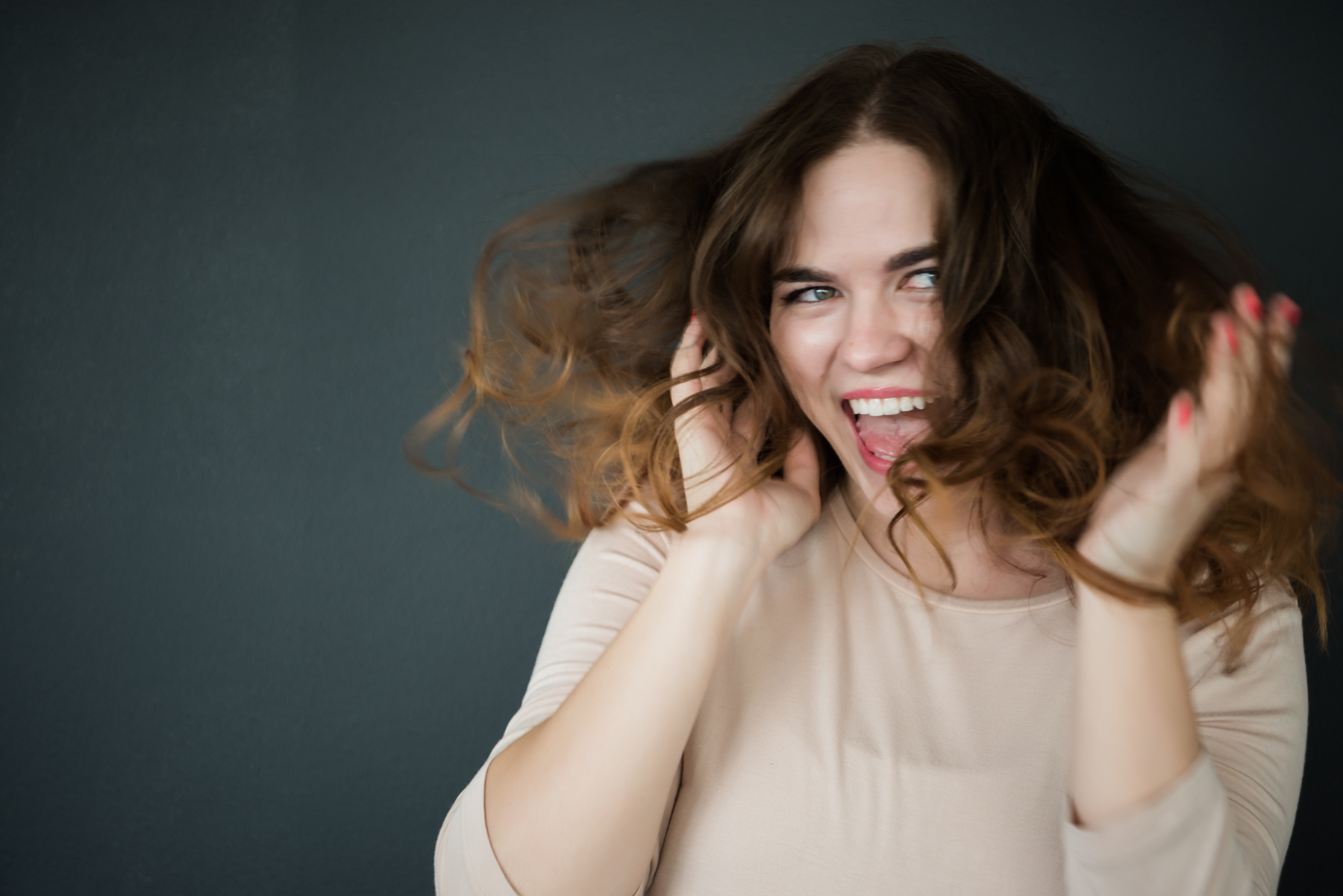 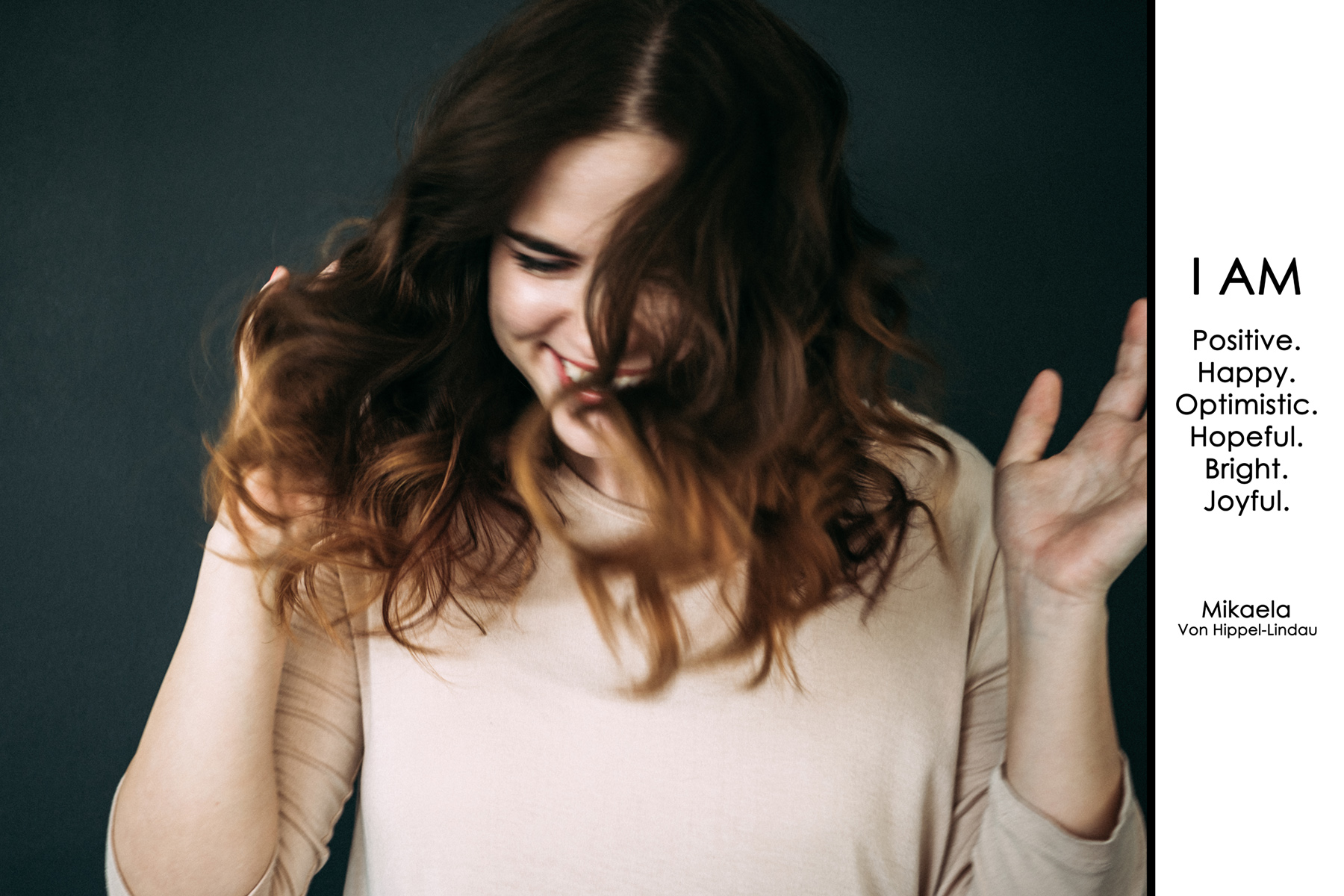 “In April of 2016, I was a happy, healthy, active teenager in my junior year of high school. I participated in many sports such as softball and basketball. It was the middle of my softball season when I suddenly and unexpectedly became very sick. I began having terrible nausea and vertigo issues, my arms and legs would randomly go numb, my eyes would uncontrollably twitch when I looked to the side, and I had this random spot of pain on the back of my head. After many doctors appointments and a false ear infection diagnosis, it was finally recommended that I have a full-body MRI.
There were multiple tumors all throughout my brain, neck, and spine. The tumors in my brain were causing the majority of my symptoms. I had three major emergency surgeries within a three week period to remove these life threatening tumors. After a few months of more scans and tests, I was finally diagnosed with von Hippel-Lindau disease.
Von-Hippel Lindau is a rare genetic disease that affects 1 in 36,000 people. It causes tumors and cysts to grow in up to 10 different parts of the body. These growths can either be benign or cancerous. Most people with VHL inherit it from one of their parents, but I am the first in my family to have this disease, which only occurs in about 20% of cases. There is no cure, and really the only treatment is surgery to remove the tumors or drain the cysts when they cause problems.
Since my diagnosis in 2016, I have had a total of six major surgeries and three laser eye treatments. I continue to have regular scans, appointments, MRI’s, and tests to monitor the tumors and cysts that are still in my brain, neck, spine, pancreas, and eyes. My family and I are constantly worried about which tumors are growing, if any of them are cancerous, and when my next surgery might have to be. I have had to put off work, school, and other personal obligations due to surgeries and treatments for von-Hippel Lindau. It has been difficult finding doctors who even know what VHL is and know what treatments would best help my specific case.
It hasn’t been easy adjusting to this new life, but my family and I have discovered a new kind of happiness. We are all stronger, braver, and more thankful than ever before. I have hope that one day there will be a cure for von Hippel-Lindau, but until then I will continue to fight because life is a beautiful thing and I intend to live mine to the fullest.”
Gina-Undiagnosed