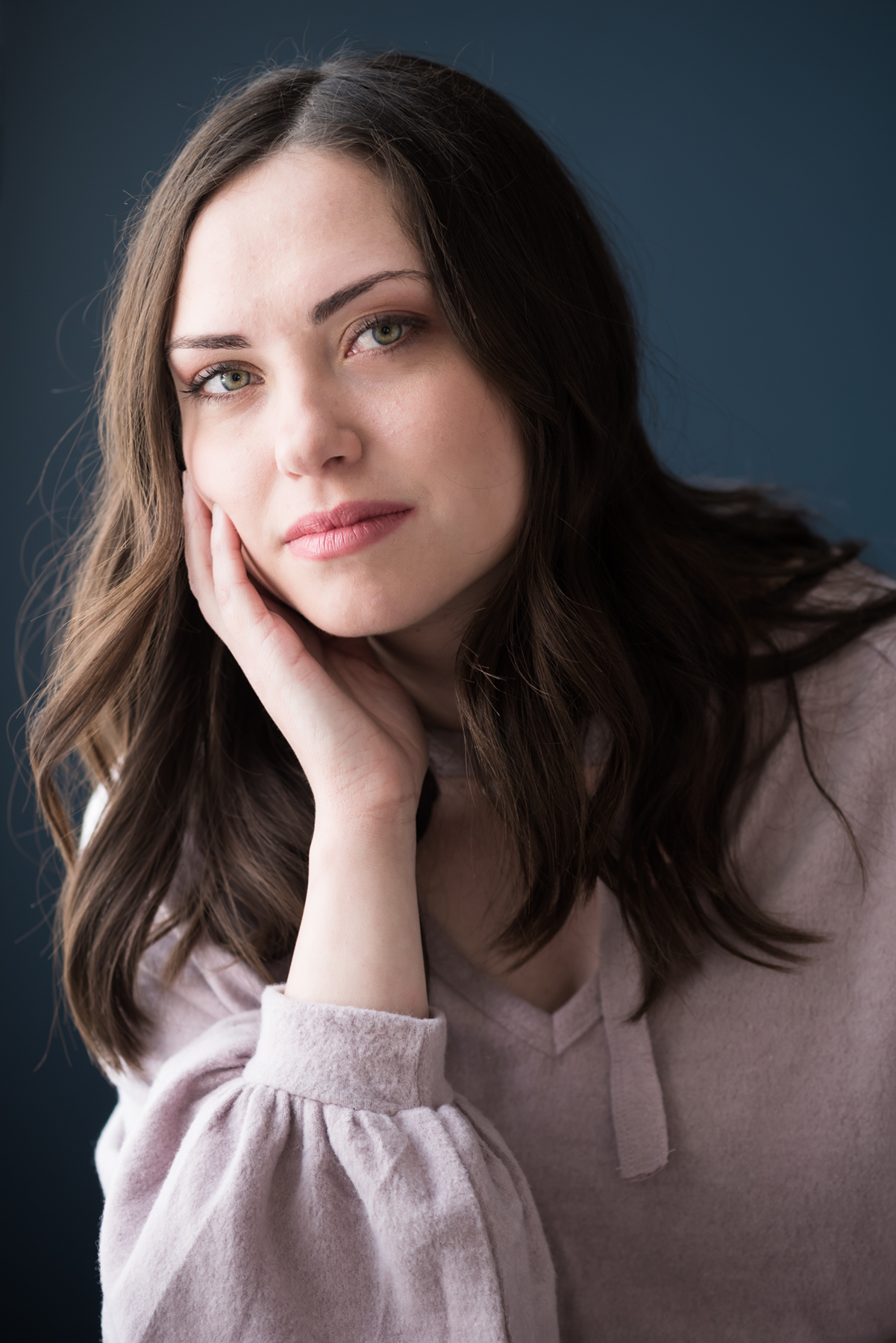 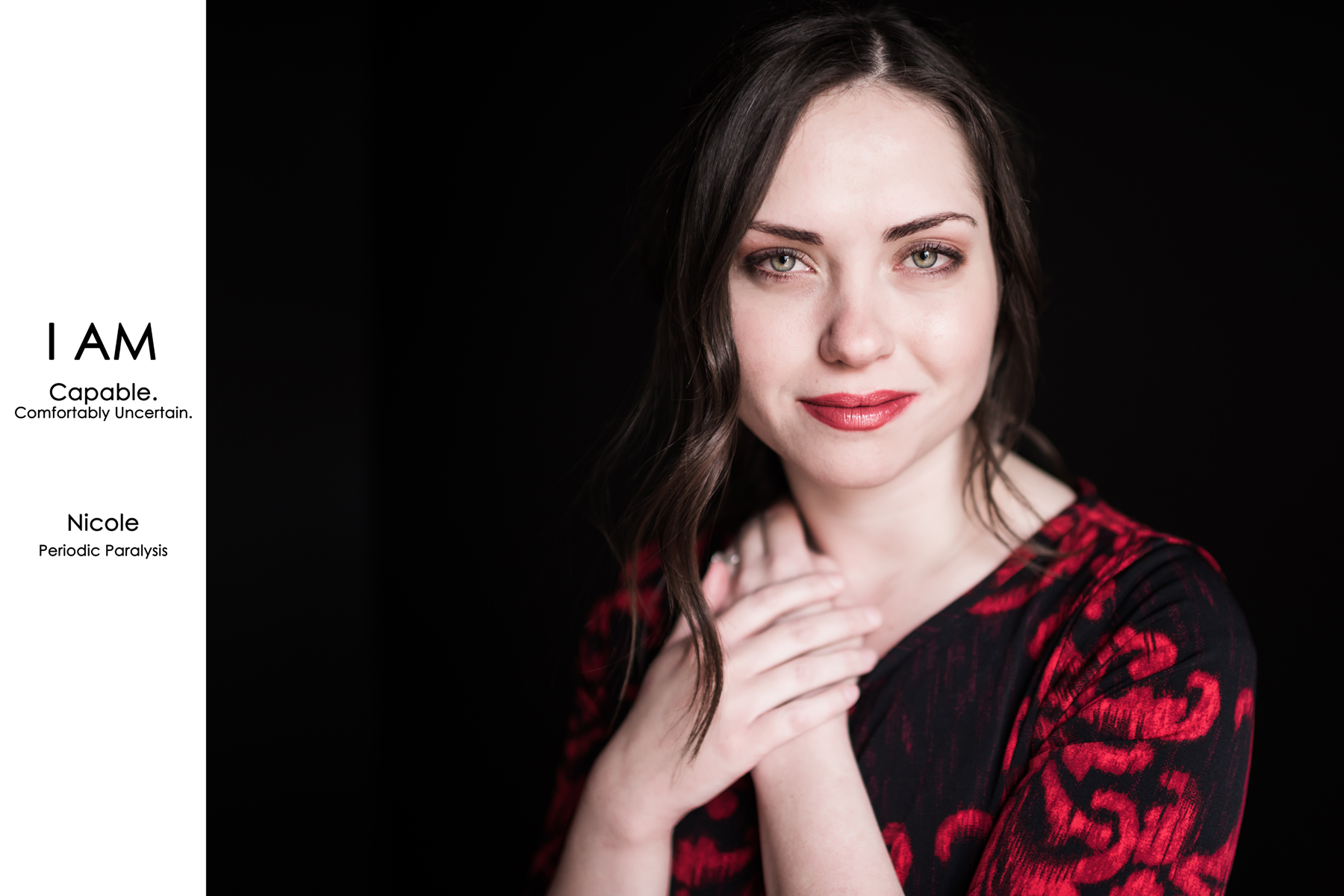 I remember the first time I had a major attack. I was 18, I had just started college and for one night, I was the only person in my dorm. I was walking towards the kitchen when I felt this huge weight crush my body to the floor. I laid there extremely confused. I tried moving my arm but it was weak and limp. My legs wouldn’t budge either. My breathing became labored and the more I attempted to move the weaker my body became. I didn’t understand. I was fully awake and felt like I should be in control. Why wasn’t I? I heard groups of people laughing and talking in the foyer directly outside my door. I thought about shouting for help and think I even tried.  No one could hear me. Even if someone did hear, what would I say? How could anyone help me? After several hours I regained enough strength and was able to army crawl to my bed. Little did I know this would be my life 1-7 nights a week for the next 8 1/2 years.

I now know that the source of my symptoms is a genetic mutation affiliated with Periodic Paralysis, but for over 8 years finding answers to explain my condition plagued my every thought. For the first year, I aggressively sought those answers. Once tests started coming back negative and doctors grew apathetic or flippant, I started to lose hope while self-doubt crept into my mind. Whenever a test came back negative, a doctor would usually comment on my lifestyle. That if I would simply eat more greens or learn how to be less stressed then I would surely start to see improvements. The trouble with these types of remarks is that physicians 1) assume I am not doing all that I can to live a healthy life, 2) do not seem to understand the true impact my condition is having on my life, and 3) insinuate that I am somehow in control of my illness and if I decide, I can feel healthy again. Over time, these remarks became so damaging that every time I felt tired, every time I grew weak, or even every time I collapsed, I felt ashamed. I felt like I was causing all of this and if I would simply get my act together everything would be fine. Even now, with a concrete diagnosis, I still can’t completely shake those thoughts. Over the diagnosis process, I saw roughly 30 medical professionals more than once. Out of those 30, only 5 seemed concerned over my quality of life and were willing to admit “I don’t know”. Those three simple words went a long way with me. “I don’t know” meant my illness was no one’s fault. “I don’t know” meant my illness was real.

It’s easy to grow cynical. Feeling neglected and mistreated by so many can make anyone feel angry and justified in that anger. Sometimes it is tempting to visit old doctors and tell them just how wrong they were. It would probably feel great, but what good would that do? Even though I felt hurt by about 83% of the doctors I worked with, does that make all of those doctors arrogant, narcissistic and selfish? Logic would have to suggest that the majority were rational, well-intentioned individuals who simply failed to realize the impact their words would have. I want things to change between doctors and patients. I want doctors to trust patients and patients to trust doctors. But if that is ever going to happen, I cannot afford to hold on to my negative perceptions of the medical community. I must learn how to abandon my anger and replace it with civil conversation. I must learn how to trust, communicate, and educate. Things are better today than they were on that lonely night as a scared college freshman, but every day is still a fight. A fight to trust myself, a fight to live my life on my terms, and a fight to retain my civility.