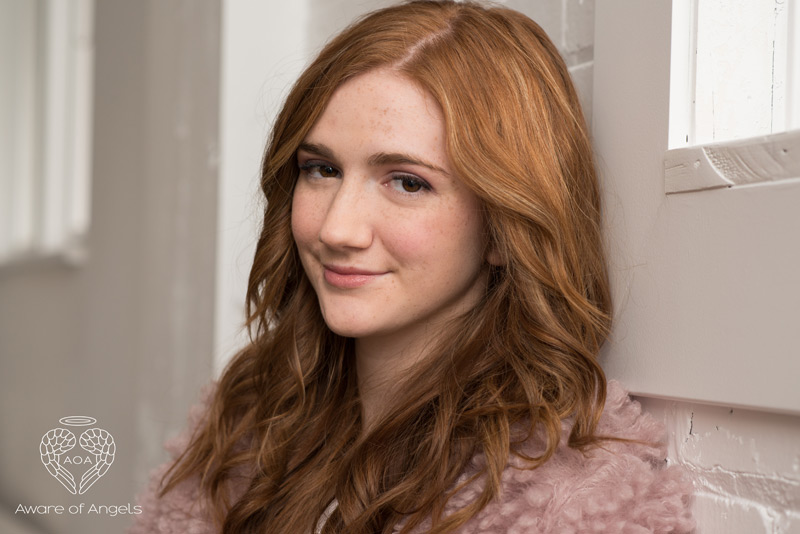 Hi my name is Ricki. You look at me and probably see just another normal face in a normal crowd. But there is more than what meets the eye… 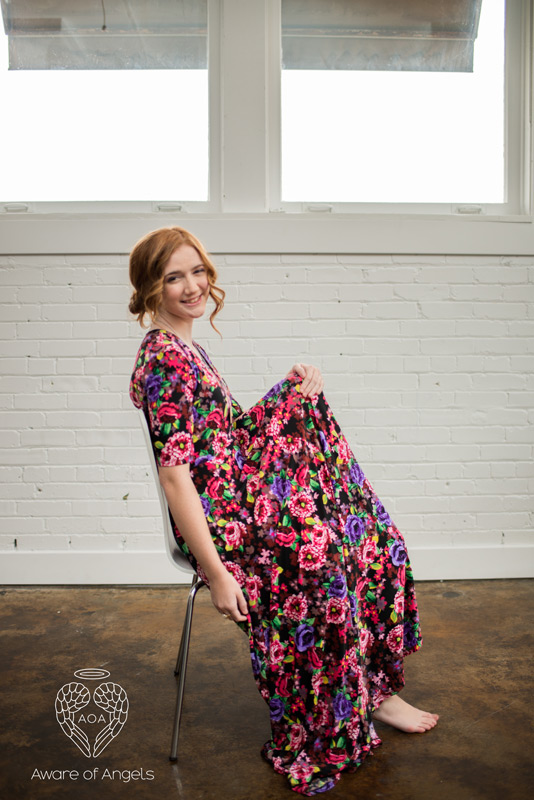 Ever since I was little I could tell I wasn’t normal. But I just ignored it. Later in my life, I started getting worse and worse grades, and I felt like my mind was collapsing around me. One day in Jr. High my life took a turn. The day was eery. I spaced out a lot at school. In art I had thought I had fallen asleep on the desk and drooled, and woke up to many people around me asking if I was okay. I went home and my parents were out of town because my grandpa in another state was passing away. So it was just me and my brothers at home. I was watching Downton Abbey and just sitting on a chair. When I looked at the ground I could see what looked like a black hole, I felt myself falling into the darkness. I had gone into a grand-mall seizure. I actually had several. 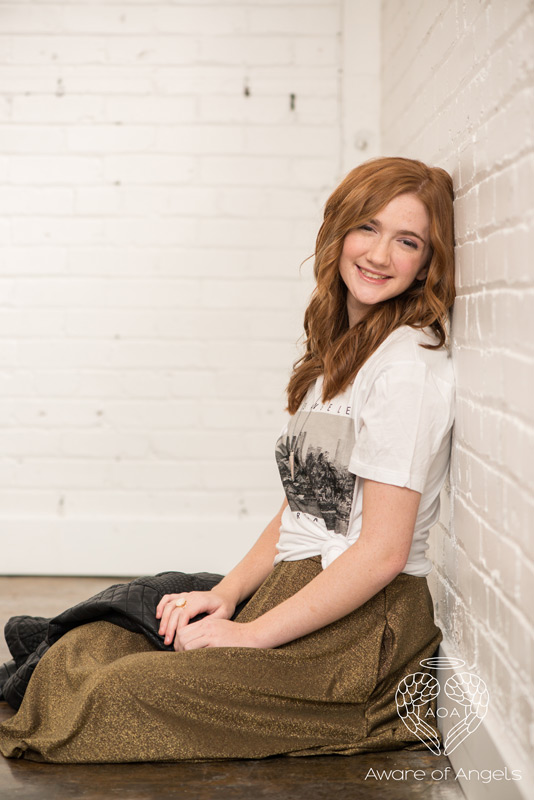 When I finally woke medical people were surrounding me. They carried me to an ambulance. Got me to the local hospital, took a ct scan, and diagnosed me with a frontal lobe tumor in my brain. They life-flighted me to a different hospital. They didn’t know if I was going to make it. A funeral person talked to my parents and the staff lined the hall as I was leaving.. in respect. 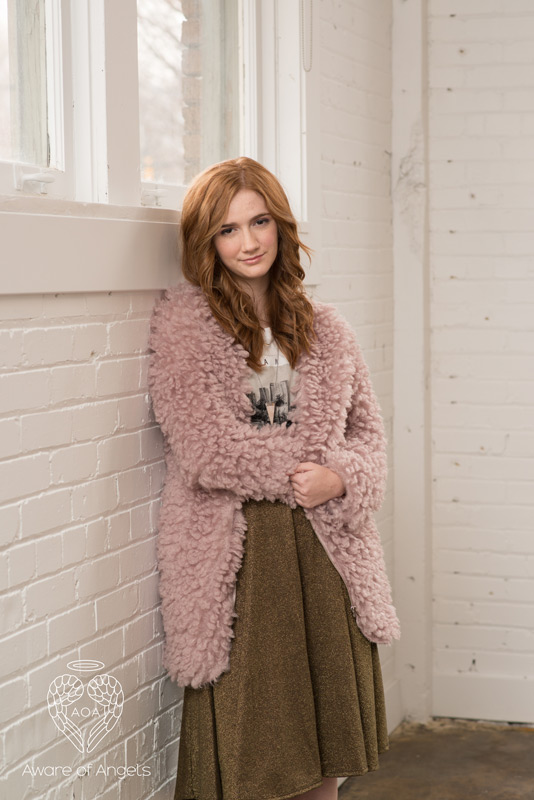 Obviously I made it. But when I got to the other hospital they diagnosed me with a rare genetic disorder call Neurofibromatosis Type 2 or NF2 for short. So basically I am missing a tumor suppressor gene and my body grows tumors on the ends of any nerve ending. 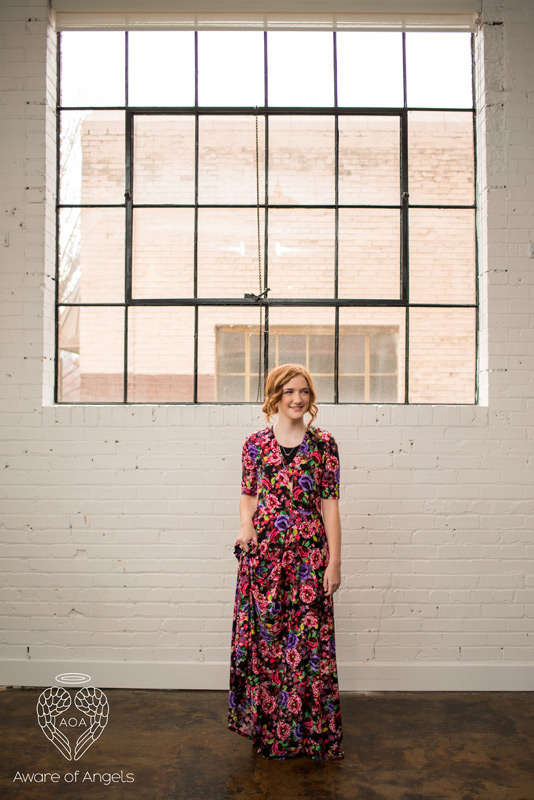 Besides my frontal lobe brain tumor I have several other tumors in my brain and innumerable ones in and on my spine. A week later I had brain surgery and within the next year I had another brain surgery that caused me to lose my hearing on one side. Then a spinal cord surgery to remove a tumor in my spinal cord that was making it so I couldn’t walk very well, and then a vocal cord surgery because another tumor had paralyzed one of my vocal cords. I have also had surgery to remove some tumors that were growing on my face. 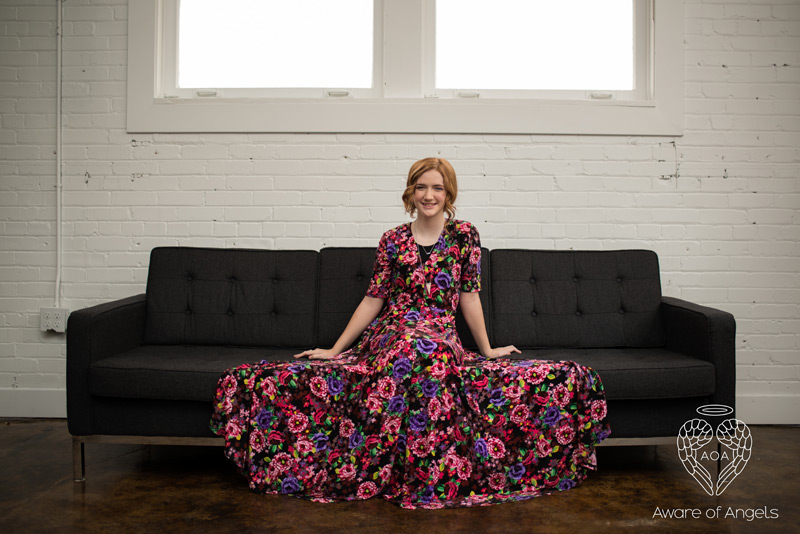 I started having migraines, then I started having a lot more seizures. They decided some of them were non-epileptic seizures brought on from the pain and stress that I live with. But over this time I have gained depression. It is hard living with something that there is no cure or treatments for. 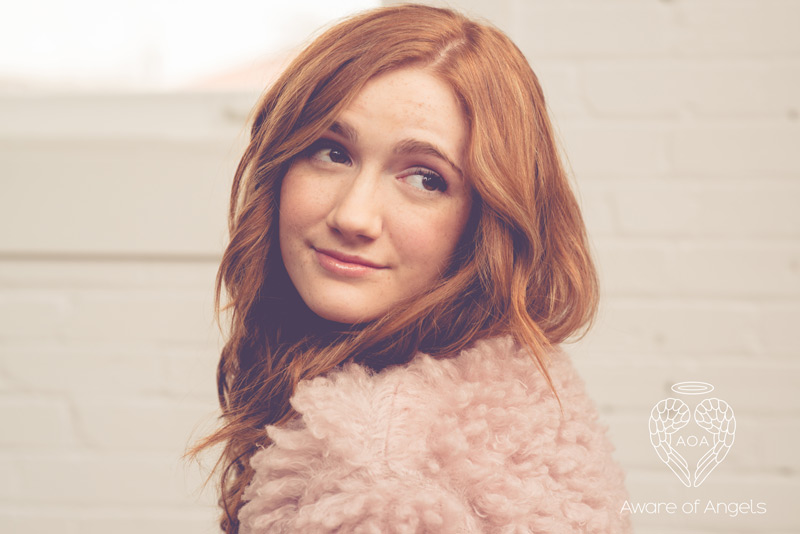 I battle my own thoughts and sometimes the voices win but thankfully I have family and friends to keep me going. I have also found that by doing service to others that it helps me. I started a Service Club and by December this year we had donated over 1000 items to Primary Children’s Hospital. 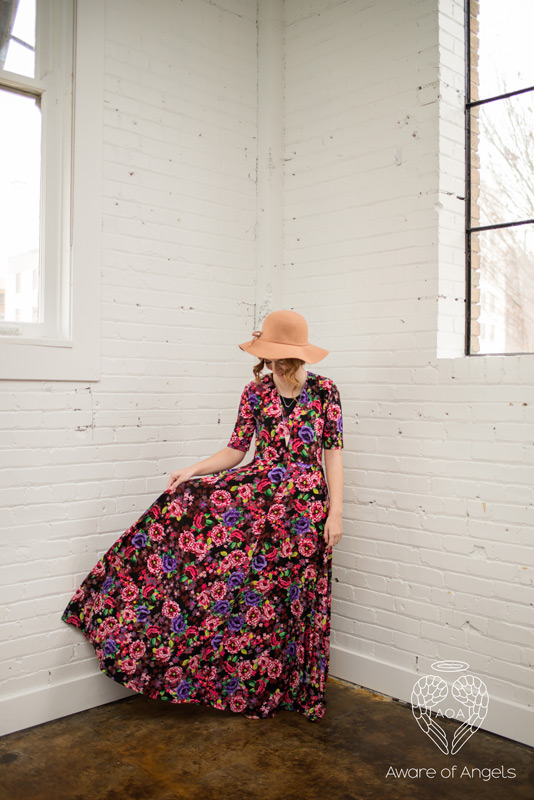 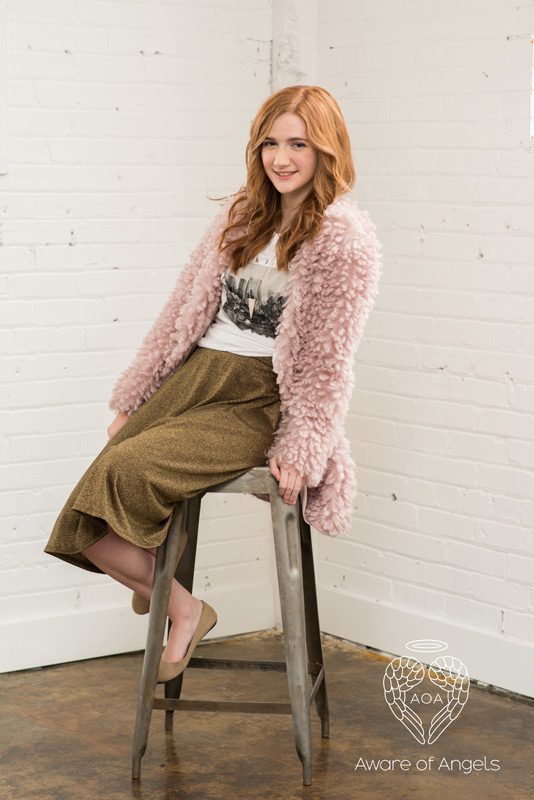 Recently I have a tumor by my lung that causes me a great deal of pain and keeps me from doing the things that I love like ballroom dancing and school. Because it is a rare disease the doctors really don’t know how to help me. They have tried different pain medicines but nothing really works. They keep doing MRI’s to check to make sure none of the tumors are life threatening because they can’t take them all out there are just too many. Even the MRI’s have become painful to lay through so they have to just put me out to do the MRI’s. 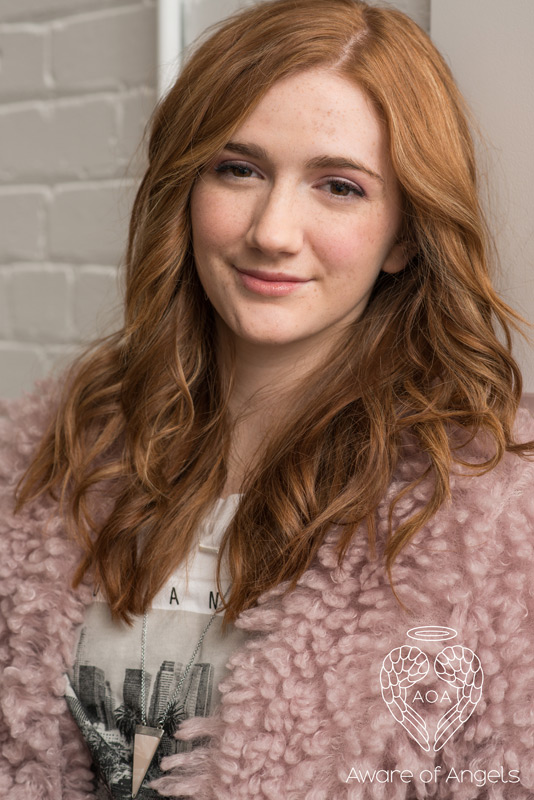 I know this has been long. But thank-you if you have made it the whole way. I have learned it is important to not be unkind to ANYONE because everyone is fighting their own battle. Even sometimes I forget, but the most important lesson I have learned is that We can do this TOGETHER! 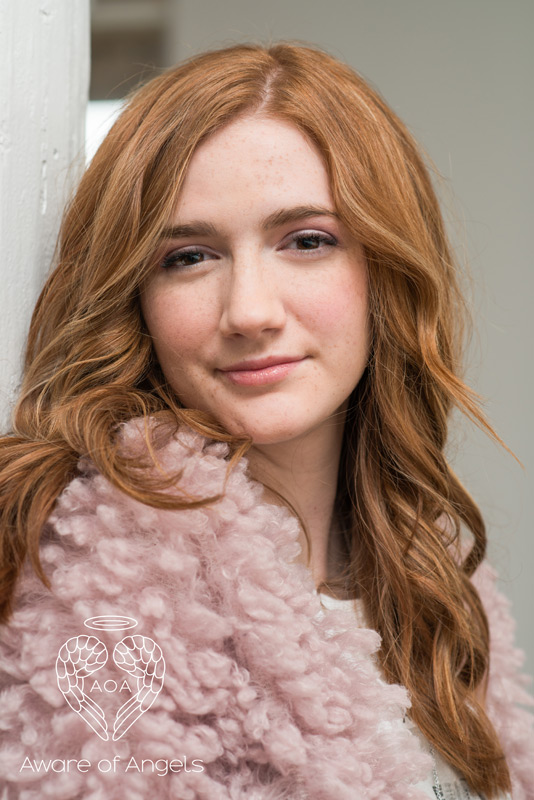 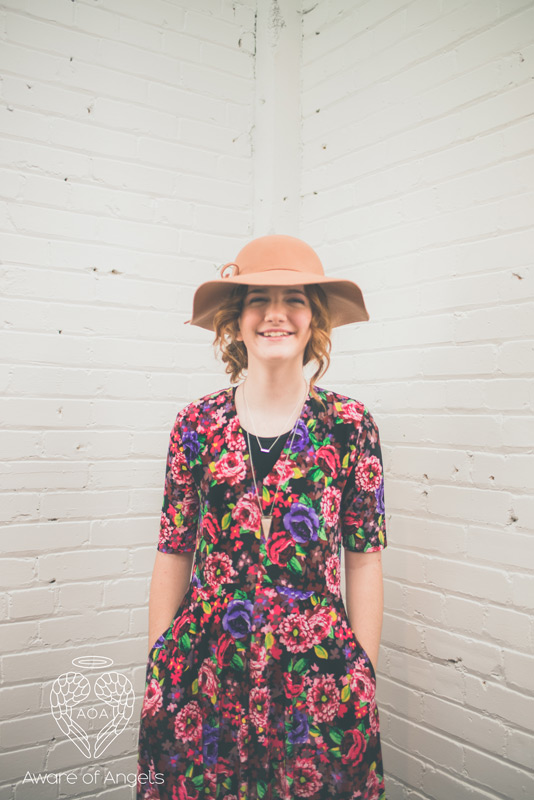